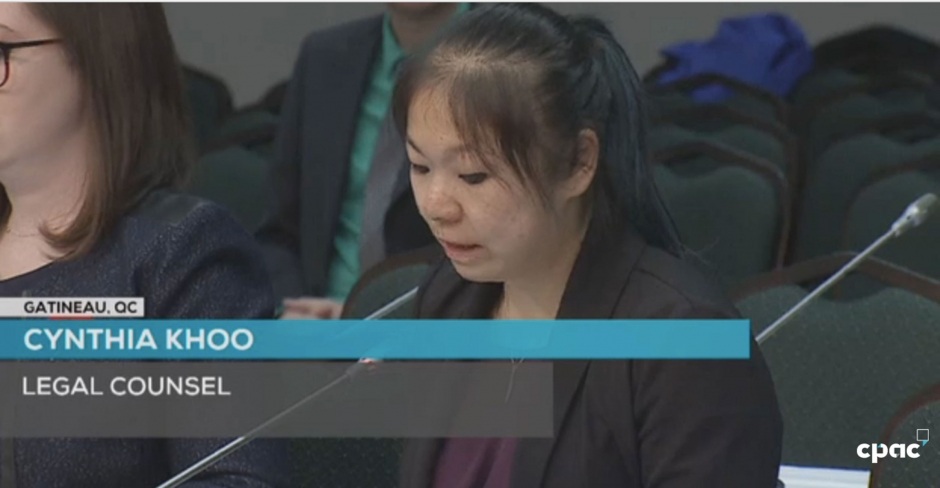 So Long and Thanks for All the Comments

It’s goodbye, but it’s not the end. Thank you for everything, and let’s keep working to build a more just world, online and off.

To the OpenMedia community: this one’s for you.

Considering how often I’ve cited your comments, signatures, and amazing support across so many documents over the past couple years, I’ve not had the chance to personally meet or interact with very many of you at all. But from my first day as a volunteer at OpenMedia about 3.5 years ago, and throughout my more recent time as counsel, you’ve been there: an undeniable force providing motivation, inspiration, constructive critique, the reason we do what we do, and the reason we can.

While OpenMedia’s mission is to empower each of you in fighting for an equitable Internet, you empower us in turn. As your steady support, smart comments, and constant engagement made clear, I may have been their lawyer, but in some ways, it was as if I were writing and speaking for the over 60,000 of you who wanted to end data caps and protect net neutrality; the over 18,000 of you rightly insisting on protecting our digital rights in the North American Free Trade Agreement (NAFTA); and the still more of you who wanted to ensure online free expression doesn’t become a casualty of global link takedowns, among other cases.

I’m moving on from OpenMedia, but when it comes to keeping the Internet open, affordable, and surveillance-free, I’m in it for the long haul. It can be hard some days not to give in to cynicism, defeatism, or a persistent coaxing nihilism thrumming quietly in the background. But doing that would be self-exonerating, an excuse to sit back and do nothing, to let the world burn because you “don’t care about water” or are “not a fire extinguisher person”.

The work that OpenMedia andsomanyotheramazingorganizationsandindividualsdo is the opposite of that. It’s work that wins Title II net neutrality against all odds (in 2014)--and, if all of us who rely on the Internet keep up the pressure, could win it again. It’s work that wins future-proof fibre broadband competition for Canada. Work that wins the suspension of Hollywood’s well-funded copyright wishlist from the Trans-Pacific Partnership, after years of seeming inevitability. Work that wins. That’s what happens when enough of us care and more importantly, act.

On that note, the most important thing I’ve learned in my time with OpenMedia is this: every battle is two-fold. As I said in a recent interview, it’s not just about putting out fires. It’s equally and ultimately about what you’ll grow and build in that recovered clearing. Not just fending off the world you don’t want, but actively creating and living by the world you do want. For me, this starts with the open Internet. (Okay, and social justice, but digital justice is a part of that.) I don’t know where it ends, but I hope along the way, you’ll join and help us build, too.

Cynthia Khoo is a Toronto-based lawyer, focused on Internet policy and digital rights. You can reach her at cynthiakhoo.ca.