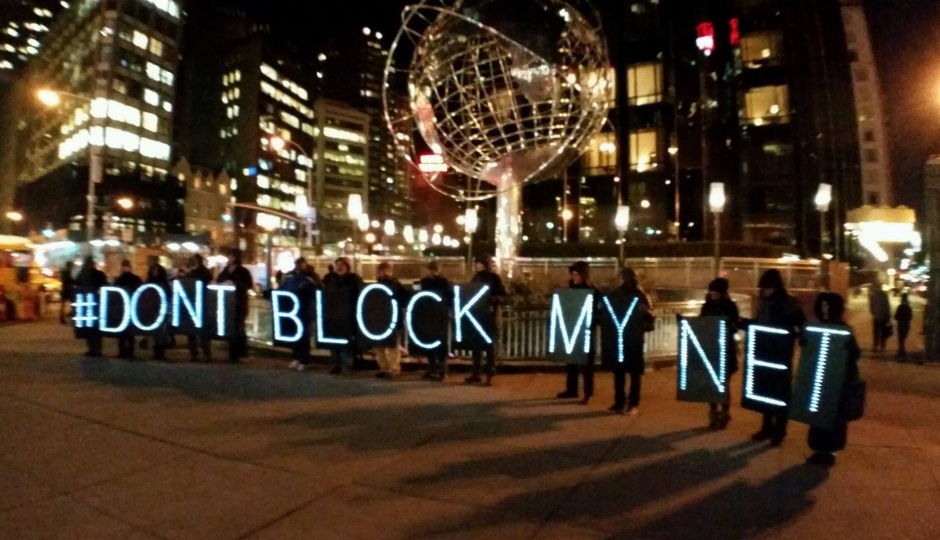 We fight everyday to ensure a level playfield across our networks, but the threats to the open Internet we love keep coming. Here are some controversial Net Neutrality violations from around the globe you should know of.

One of the things that makes the Internet such a revolutionary platform is the idea that all content from all sources is treated equally, and that no Internet service provider or telecom giant can force some content into an Internet slow lane, and the rest into a privileged fast lane.

However, this isn’t always a given – and we continually have to fight to preserve it. And, unfortunately, ensuring a level playfield across our networks (AKA: Net Neutrality) is, increasingly, turning into a game of “digital rights whack-a-mole.”

One of the areas that is most fraught (and most complicated!) is how Net Neutrality works on mobile phone networks. To get a flavour of this, check out something our friends at EDRi recently shared:

Below we’ve plucked three quick examples of controversial Net Neutrality violations from around the globe, and provided some links for you to dig into. Check them out, and be sure to let us know what you think in the comments!

And, ICYMI: What happens when the CEO of a giant U.S. telco attacks a much-respected digital rights group? T-Mobile’s John Legere found out, and then apologized.

Instead of giving Big Telecom giants the power to choose which online apps and services are more expensive, why don't they treat all services equally?

This is the question experts from across Canada have asked the Canadian Radio-television and Telecommunications Commission (CRTC) in response to a controversial new Net Neutrality violation from Quebec-based telecom provider, Videotron.

Learn more here, and stay tuned for updates on what experts had to say in response to a crucial CRTC filing deadline for comments this week.

Facebook’s attempts to provide restricted Internet access to the world’s poorest people through its “Free Basics” program continue to raise concerns around the world.

Earlier this month, OpenMedia joined 29 other organizations from around the world (including our good friends at Access Now) in publishing an open letter to Facebook, expressing continued concerns about its Free Basics platform and the company’s actions against Net Neutrality in India. Learn more here.

Let us know what you think of these ongoing Net Neutrality violations in the comments below!