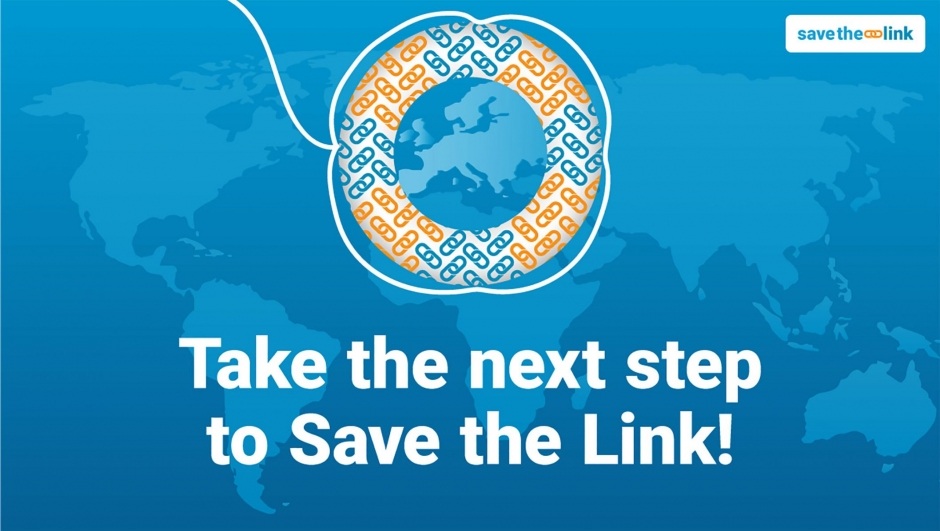 MEPs on key European Parliament committee will meet with your OpenMedia team tomorrow to discuss opposition to ancillary copyright and additional liabilities for online platforms.

EU Internet users are not happy about plans by the European Commission to introduce new copyright rules, including ancillary copyright measures that experts warn amount to a ‘link tax’ for news aggregators and website publishers. Detailed feedback from 3,737 EU Internet users will be presented to key MEPs on the Steering Committee of the European Parliament’s Digital Agenda Intergroup at a meeting in Strasbourg on Thursday.

Alongside opposing the link tax, Internet users also expressed strong opposition to the idea of forcing websites to monitor and censor online content without judicial process. The feedback was gathered by the Save The Link network, as part of a recent European Commission consultation on the role of online platforms.

As we’ve already seen in Spain, the link tax hurts journalists, hinders startups, and robs the public of crucial information. Whether you call it ‘ancillary copyright’ or a ‘snippet tax’, it effectively amounts to a tax on linking to content, undermining a fundamental building block of the open Web. That's the message I'll be bringing to MEPs working on the digital agenda when we meet in Strasbourg.

I will be meeting with MEPs Vicky Ford (ECR, UK), Julia Reda (Pirate Party, Germany), Marietje Schaake (ALDE, The Netherlands), and Josef Weidenholzer (S&D, Austria). These MEPs recently wrote an open letter to the Commission, urging them to take into account that the European Parliament has on many occasions rejected the notion of ancillary copyright. 83 MEPs from 6 political groupings endorsed this open letter.

The link tax is being pushed for by some large news publishers, but the idea has not proven popular. Many publishers themselves have rejected the idea, which has proven to be an unworkable disaster in Germany and Spain where it was implemented on a national scale.

Here is a flavour of the comments from EU Internet users being handed to MEPs on Thursday:

The Commission recently announced a further consultation focused on two issues — ancillary copyright (aka. the link tax) and freedom of panorama — that proved most controversial in its earlier platforms consultation.

Internet users are continuing to speak out against link tax laws at SaveTheLink.org/EU