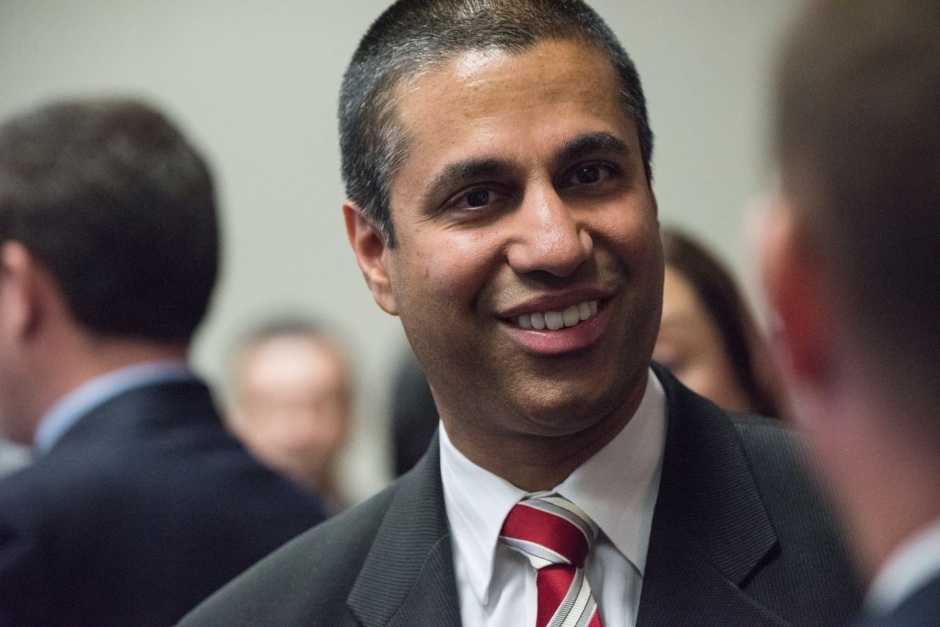 FCC Chairman Ajit Pai announces proposal to dismantle U.S. Net Neutrality protections in a move that will have ramifications for Canada’s Internet

If passed, the order will threaten Canada’s current robust Net Neutrality north of the border and have serious implications on Canadian Internet users.

Today Federal Communications Commission (FCC) Chairman Ajit Pai released a statement outlining his plan to dismantle hard-won Title II Net Neutrality rules. According to the statement, the draft order that will undo Title II protections for Net Neutrality was shared with FCC Commissioners today and will be made public tomorrow, in advance of the upcoming vote on December 14. Pai’s statement makes clear what has long been known—the interests of major telecom companies are being put ahead of the needs of customers, and Net Neutrality is on the chopping block.

If Ajit Pai succeeds in killing Net Neutrality rules, it will completely change the Internet as we know it, giving already powerful telecom companies even more power to overcharge citizens while controlling what we see and do online. This could include blocking and throttling websites at will, for the sake of maximizing profits at the expense of Internet openness and accessibility.

Pai’s plan to kill Net Neutrality is a blatant attack on foundational principles of the Internet for everyone, not just Americans. This will undoubtedly affect Canadian Internet users, as a lot of our favourite sites and services are located in the U.S. and Canadian start ups rely on Net Neutrality to get off the ground and thrive internationally. Most importantly, upcomingNAFTA renegotiations with the U.S. could put Canada under enormous pressure to roll back its strong Net Neutrality rules, to put us in line with an agenda that prioritizes the narrow interests of U.S. telecom giants over the broader interests of Canadian consumers.

Pai has long been eager to undo his predecessor's Open Internet Order, but it has been a highly controversial campaign with overwhelming opposition from civil society, businesses, and the public – who have been incredibly vocal in their opposition to this plan. It is no surprise that Pai has strategically attempted to bury this story, releasing the proposals just ahead of the Thanksgiving long weekend. If this proposal on December 14 passes, it will have devastating consequences for Internet users in the United States and around the world.