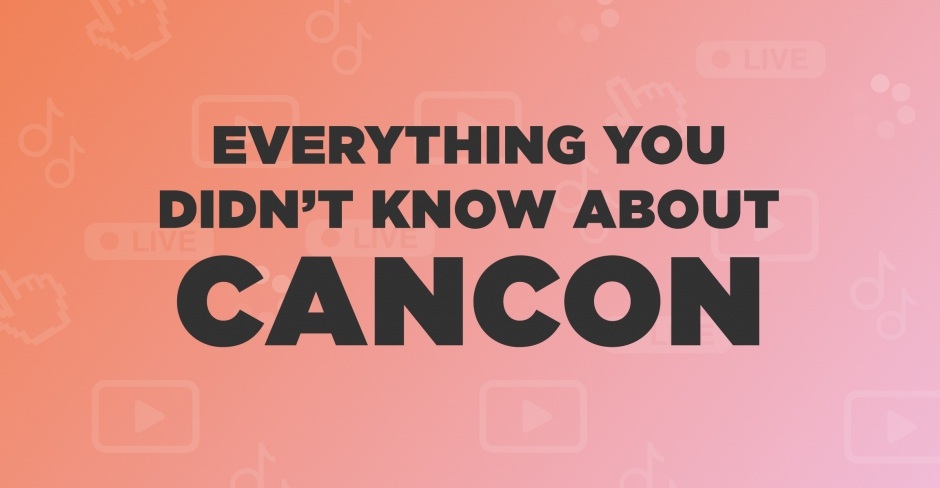 Everything you didn’t know about CanCon

And what it means for 21st-century streaming content in Canada

“CanCon” is Canadian content — TV shows, music, movies, and more — that meets a set of rigid criteria defined by the Canadian Radio-television and Telecommunications Commission (CRTC) and Canada’s Broadcasting Act.

It was dreamed up in the 1970s to boost the success of Canadian cultural content.

At the time, space on the airwaves was scarce, with only a set amount of airtime available each week. The easiest and cheapest way for broadcasters to fill their content schedule was rebroadcasting popular content made in other countries — crowding out original content from Canadian creators. Defining what counted as CanCon, and forcing broadcasters to carry content that qualified, was a way for the government to push back.

In the age of the Internet, however, these conditions look very different.

Online, the ‘airwaves’ are unlimited; there is no online broadcast schedule forcing Canadian productions to jockey for a spot. Popular Canadian English and French content can, and does, flourish online without help — both domestically and even internationally (take Schitt’s Creek, for example!).

Of course, that’s not to say we’ve outgrown the need for policies supporting Canadian cultural content. But if the CanCon system is here to stay in today’s online world, we need to fundamentally reshape that system and its definitions to make sense for the Internet — not copy-paste the same 70s-era rules designed for radio and cable TV.

Right now, Canadian broadcasters are required to have between 50-60% of their yearly programming meet CanCon’s strict, narrow standards. For example, in order for something to qualify as a CanCon TV show:

What an inflexible and clinical process! With those strict, pass-or-fail rules, it should be no surprise that a lot of great content produced in Canada/written by Canadians/starring Canadians slips through the cracks and does not qualify as CanCon.

Case in point: iconic Canadian stories like The Handmaid’s Tale don’t qualify, while The Tudors (revolving around British royalty) does.

Being locked out of this system is a big deal. If your production can’t qualify as official CanCon, it is ineligible: a) for funding from the Canada Media Fund (CMF), taking away a massive production funding source, and b) to be counted towards a broadcast’s Canadian content quota, putting it in direct competition with foreign content and making it less attractive to be aired on a traditional broadcast.

These rigid, exclusionary rules have never served small creators well. For decades under the CanCon system, small creators still faced enormous barriers to getting their content funded and distributed through cable TV and radio. To succeed, you needed to win over giants like Bell Media, who held all of the power in deciding what content they aired and what studios produced.

In other words: if you were an indie creator who wasn’t “in the club”, your content would pretty much be seen by no one — if you could get it made at all.

But the rise of the Internet changed everything. Platforms like YouTube, Apple Podcasts, Soundcloud, Twitch, and more have given small Canadian creators a space to share their independent content and make a living, bypassing the traditional broadcasting industry entirely.

Streaming companies like Netflix have taken notice, and started tapping into this source of fresh, diverse content, giving indie creators’ webshows a home on the small screen in millions of households worldwide.

Online streaming is accessible and flexible for creators. It’s helped to level the playing field between small creators and massive media conglomerates, and giving indie content in Canada an alternative to the broadcasting system that had locked it out for decades.

The streaming-friendly Internet has been the best thing that’s ever happened to many Canadian creators who were boxed out of the old broadcast system. But Bill C-10 tips the scales back towards traditional broadcasting giants, awarding them streaming revenue taken from new online platforms while doing nothing to support the indie & small creators who have thrived on those sites.

The bill’s massive scope can include special taxes paid by online streaming services to the Canada Media Fund (CMF), as well as the power to issue quotas forcing these platforms to carry a minimum amount of “official” CanCon — à la traditional broadcasting.

Under these rules, small creators whose content doesn’t qualify under the points system still won’t be able to access CMF funding, or have their content recognized as quota-eligible CanCon. As well, foreign-based online platforms and streaming services that work with and supportCanadian creators will be made to pay into the CMF, but their joint projects still won’t be able to access those funds.

So, who does win with C-10? Unfortunately, that would be Canada’s biggest broadcasting companies, who gain:

In effect, this bill will take from and restrict popular new media, in order to hand over even more power to massive, legacy broadcasting giants.

We could do this so much better.

Instead of rushing through a giveaway bill to prop up Canada’s legacy broadcaster oligopoly, we should start with thoroughly updating our decades-old definition of what counts as ‘Canadian’ content, and create a system that works for everyone — small, new media creators and diverse cultural content included.

Email your MP: drop Bill C-10, and design real CanCon reform that works for our creators and our Internet!

Have more questions about Bill C-10? Check out our C-10 FAQ!