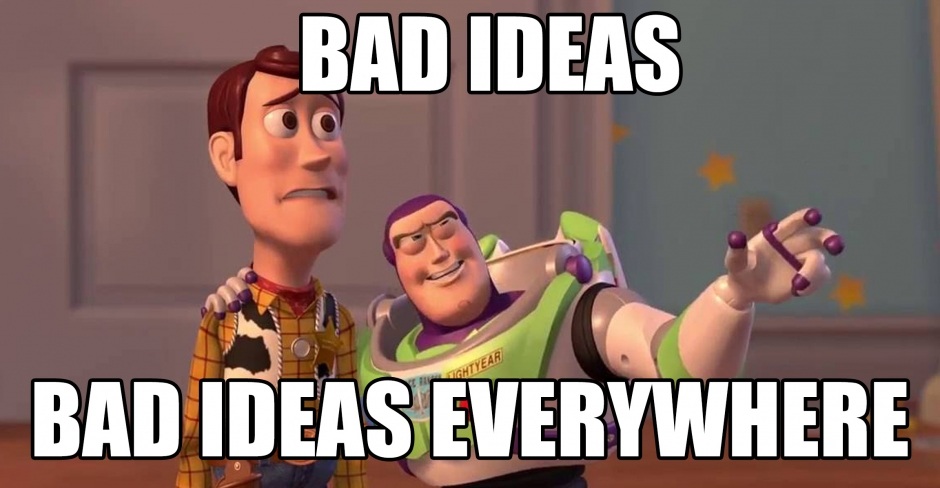 BREAKING: MEP Pascal Arimont’s all out attack on the right to link

The worst version of the EU copyright plan just got proposed. One MEP is rallying others to a plan for 50 years ownership of links and expansive censorship machines.

A group of MEPs have come up with changes to the EU copyright law so out of touch with every piece of research, the public’s views, and parliamentary debates, that we’re frankly gobsmacked.

The Internal Market and Consumer Protection (IMCO) committee is one of the key bodies commenting on the copyright proposals. When rapporteur Catherine Stihler came out with her report, we were happy with the common sense recommendations that controversial EU Commission proposals for a “Link Tax” (Article 11) be completely removed from draft legislation, and her statement that Commission plans for mandatory content filtering (Article 13) harms the interests of Internet users.

But committee member MEP Pascal Arimont (Belgium), from the EPP political group, has left all reason behind and is trying to rally support for a version of the law that is a full frontal attack on user rights and citizens. Ironic considering his committee “IMCO” is responsible for consumer rights.

These proposals are the worst we have yet seen in the debate.

He’s calling his proposals an ‘alternative compromise’ — but what he’s really proposing is an insulting lurch in favour of copyright lobbyists that is trying to get around proper parliamentary procedure.

What does he say on the link tax?

What does he say on censorship machines?

If you can believe it, Arimont’s proposal for Article 13 is even worse.

It could honestly end the Internet as we know it.

This is a laugh in the face of the public who have overwhelmingly spoken out against these plans.

Pascal Arimont is claiming that these new versions are the position of his party. But they are a far cry from what his fellow party member Therese Comodini Cachia has put forward in her committee as the official copyright rapporteur for European Parliament.

This matters. It’s a crucial step in the copyright law process. His committee is one of those jointly responsible for Parliament’s position. The real threat is that they become the committee’s final proposal. And there’s only 8 days until the vote.

Act now: Tweet at Pascal Arimont and tell him to listen to the voice of the public

“.@pascal_arimont listen to EU citizens. Stop forcing websites to surveil user-created content & restrict how we can access news. Stand up for consumer protections.”