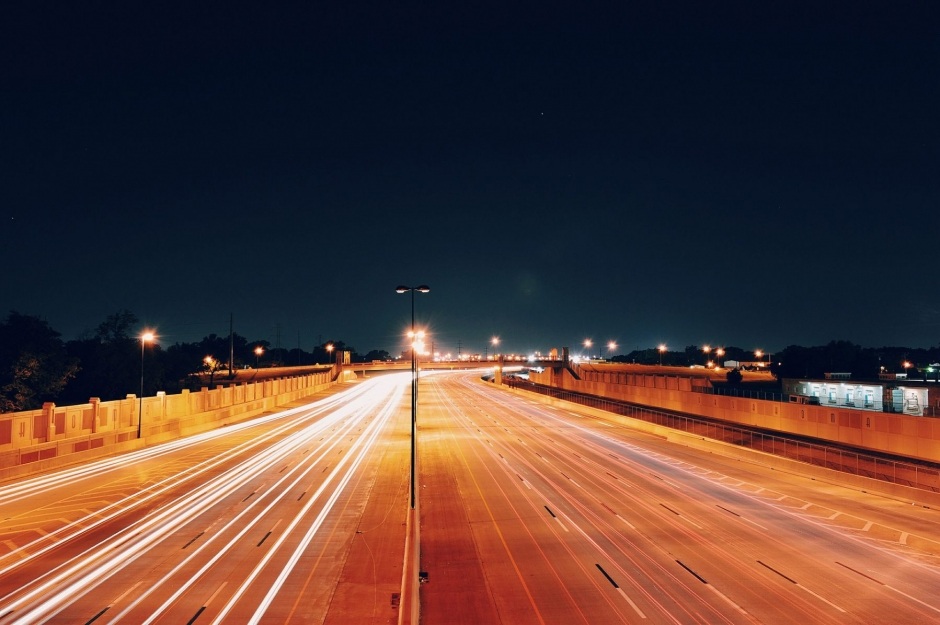 June’s ‘open Internet’ win in the United States may be a sign of what’s to come for the CRTC’s Net Neutrality review.

The June 14th decision by the U.S. Federal Appeals Court to uphold Net Neutrality rules is a huge win for Internet users — and could light a fire under the Canadian Radio-television and Telecommunications Commission (CRTC).

Last month, the U.S. Court of Appeals backed the Federal Communications Commission (FCC) in banning Internet slow lanes. Their ruling was loud and clear, keep the Internet equal for all. The United States has set a strong precedent, and OpenMedia hopes to see their decision echoed in here in Canada with the outcome of the CRTC’s internet pricing hearing.

The Canadian regulator’s recently-launched consultation puts telecom pricing tools under the microscope, examining whether Canadian companies have been unfairly privileging certain apps over others — a basic violation of Net Neutrality. The CRTC’s hearing is a historic opportunity to hammer down open Internet regulation, with the bar set high by the Competition Bureau — who have called for an end to differential pricing— and the U.S. Court of Appeals, the pressure is on for the CRTC to follow suit.

The ruling could also be a good omen for users in the European Union, who are currently reviewing their own open Internet laws. Blows to Net Neutrality by EU legislation have been common, despite past sentiments that Internet slow lanes violate citizens’ rights. An unclear definition of what Net Neutrality is has led to vague legislation and gaping loopholes. The decision by the Court of Appeals could lead to a more solid understanding of Net Neutrality for the EU, and in turn help crack down on violators.

Leniency on Net Neutrality violations gives Internet Service Providers (ISPs) a pass allowing them to choose the winners and losers of the Internet. When your ISP picks which apps cost you data, and which do not — also known as zero-rating — the equal playing field of the Internet is called into question. The CRTC must hold Big Telecom accountable to fairness.

Will the CRTC and the EU follow the example set by their counterparts in the United States? That comes down to you, and your voice. Join OpenMedia in making sure ISPs can’t choose your content for you by speaking up for a free and open Internet.