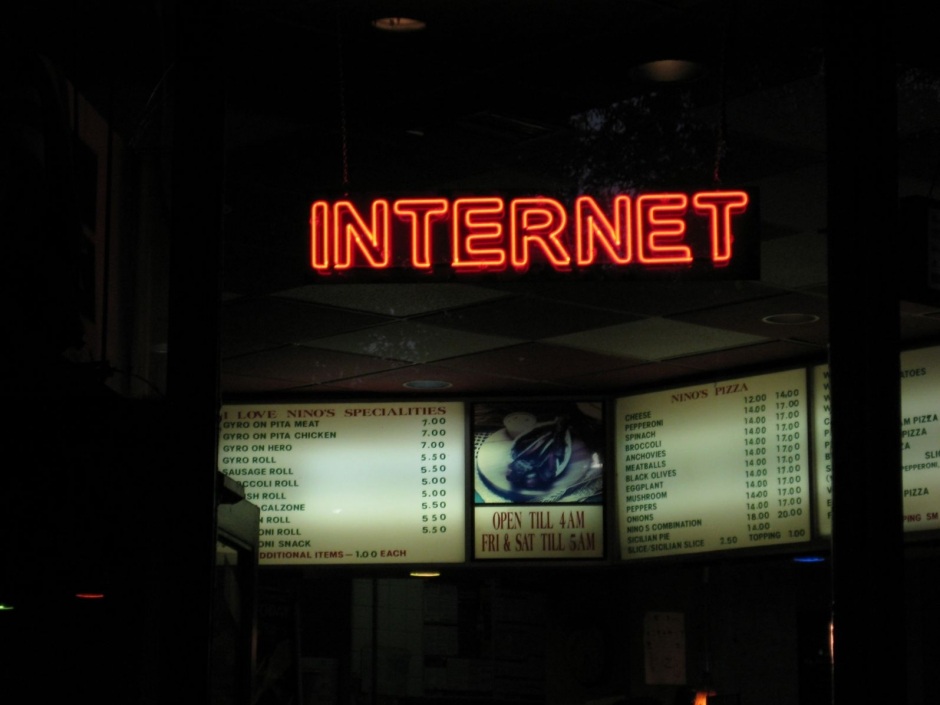 Thanks to you, we have a real chance to #EndDataCaps and stop zero-rating

When OpenMedia asked me six months ago if I wanted to help kill zero-rating and end data caps, I didn’t have to think twice.

For all its many, many issues, the open Internet so far has still been one of the most incredible things in people’s lives today, whether for empowering youth and citizens, giving a platform to diverse or marginalized voices, democratizing media, or connecting people and communities in ways that weren’t possible before. If any of that was under threat, then I wanted to do something about it.

Six months, five submissions, 6,000 comments, 54,000 signatures, one Reddit forum, hundreds of tweets, and one public hearing later — it seems that 65,000 of you wanted to do something about it, too. And for that, the OpenMedia team and I are grateful! So, what exactly did we do?

First, OpenMedia launched a petition asking the Canadian Radio-television and Telecommunications Commission (CRTC) to end data caps, ban zero-rating, and ensure meaningful transparency in and enforcement of Canada’s net neutrality rules. As I write this, your voices on that petition stand about 54,000 strong. We made sure the Commission heard them.

Next, OpenMedia had me put together their legal and policy intervention for the CRTC proceeding, which involved two main rounds of written submissions. You can find the first intervention here (blog post). In this intervention, OpenMedia presented the case against data caps and asked the Commission to ban them in both wireline and wireless Internet.

We also explained everything wrongwith zero-rating. That’s the practice where Internet service providers (ISPs) charge you or your friends or family different prices for the same amount of data on the same service.

For OpenMedia’s second intervention (blog post), the team and I made sure to put your voices front and centre. Over 6,000 of you responded to OpenMedia’s Internet voice tool and told the Commission in your own words what you thought about zero-rating and data caps, how they impacted your lives, and what they should do about it. We highlighted many of your comments, and used the rest of the intervention’s 50 pages to break down the arguments of net neutrality opponents and zero-rating supporters.

In the meantime, OpenMedia’s intern, Erin Knight, had put together two brief reports examining the state of data caps in Canada: check out part 1 here and part 2 here.

Then, the waiting game began. Since the start of this proceeding, ISPs had argued that data caps were out of scope, and that parties could only talk about zero-rating. But after the first-round interventions, the CRTC sent out letters asking ISPs to answer questions about data caps. That meant the Commission was listening, to everyday Internet users like you and to the public interest. This was promising, but would it hold up at the hearing?

The short answer was yes. At the public hearing in November, your OpenMedia Access team — Josh Tabish, Katy Anderson, and Laura Tribe — joined me in Ottawa to present on behalf of all of you before the Commission. CRTC Chairman Jean-Pierre Blais noted in his opening remarks, “Some argued that the CRTC should ban data caps. These comments form part of the record and we will likely hear further arguments during this hearing. We might even ask questions about it.”

And ask, they did. We brought more of your comments to the table (oral remarks here), and told the Commission why both data caps and zero-rating should not be part of Canada’s digital future. We advocated for a complete ban on zero-rating and proposed a formal inquiry into the legitimacy of data caps in Canada. If you have a spare hour or so, you can watch how Katy, Laura, Josh, and I held up under the Commission’s grilling here, or read OpenMedia’s live coverage.

After the hearing came the home stretch: a Commission assignment to do some legal interpretation on zero-rating and part of the Telecommunications Act, and then OpenMedia’s final submission, which you can check out embedded in the interactive tool below. We held nothing back and told the Commission to ban discriminatory zero-rating completely — no exceptions — and to open a formal investigation into data caps, or take action to end them.

The Commission will likely release their decision within the next several months, and OpenMedia will be sure to report back with the results. If any wins come out of it, know that you were a crucial part of making that possible. Your voices and participation made it clear to the CRTC that everyday Internet users care and are paying attention. Thanks to you, there’s a stronger chance the Commission will show that they do, and are, too.