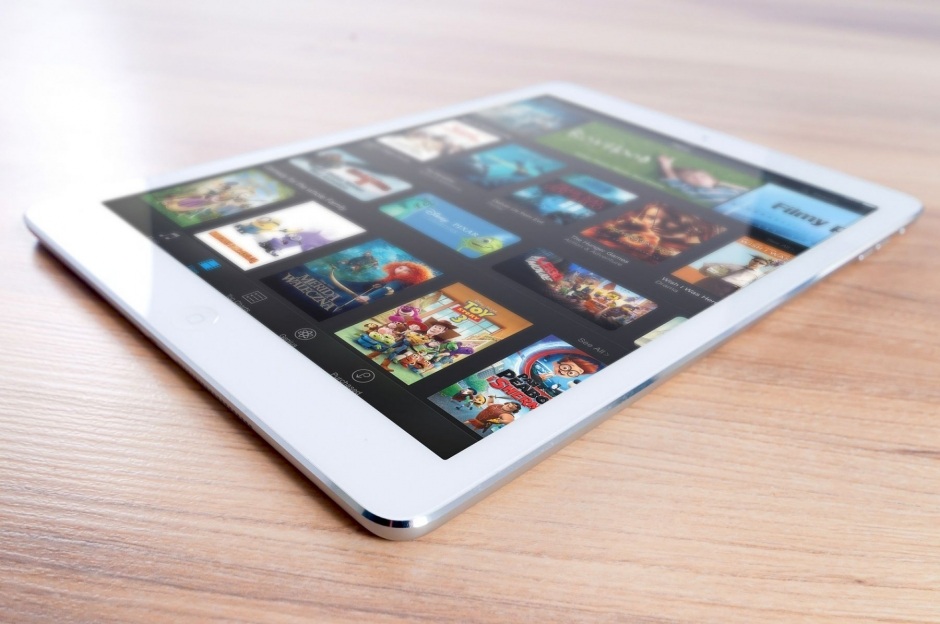 Stop the federal government before it taxes everything on the Internet

"Knee-jerk policy proposals that tax everything digital to subsidize struggling industries are not the way forward."

This article by our Josh Tabish was originally published on the Financial Post.

Over the past two weeks, rumours have been swirling that Canadian Heritage Minister Mélanie Joly is being pressured to impose a new tax on Canadians’ Internet access — an Internet Service Provider tax or ISP tax — a levy one prominent critic described as “a digital tax on everything.”

This controversial proposal would add a new fee onto the monthly bills of Canada’s Internet subscribers. Canadians already pay some of the highest prices in the industrialized world for middle-of-the-road service, causing huge gaps in adoption of broadband Internet services. Indeed, recent reports have demonstrated that nearly one in five households have no residential Internet connection, and one in three no mobile phone.

How did we get here? Back in April, Canadian Heritage announced a sweeping reviewof how Canadian content is funded in the digital era. While the consultation was met with much fanfare, the ideas that have been put on the table by some of Canada’s large publishers and broadcast lobbyists come with a steep price tag that will be shouldered by everyday Canadians.

As Joly and her team look for ways to fund and support Canadian culture, let us review what this proposed tax on ISPs would undermine.

On the record of this consultation, scores of experts, NGOs, and citizens (including OpenMedia) demonstrated that the “rent is too damn high” when it comes to Internet services. And indeed, a recent report commissioned by the CRTC confirms the most significant price issue in Canada’s ISP market is the gradual disappearance of low-cost plans.

Put simply, an ISP tax would be tone deaf to the voluminous record of the CRTC’s public consultation.

Second, an ISP tax would undermine Joly’s colleagues at Innovation, Science and Economic Development Canada (ISED), who are working on an ambitious “innovation agenda” that aims to propel Canada into a 21st century digital economy.

Since election night, Canadians have looked to the Liberal government for leadership on how to address increasingly unaffordable mobile and residential Internet services. Creating additional barriers does not promote a competitive economic edge in the global marketplace for ideas and innovation.

Third, as Michael Geist, the University of Ottawa professor and Canada Research Chair in Internet and E-commerce Law points out, new digital taxes will not solve the troubles faced by the news and broadcasting industry.

Sadly, publishers’ proposals for supporting the newspaper industry range from bad to outright looney. From the ISP tax under discussion, to allowing publishers to charge fees for sharing links with accompanying snippets of text (in effect a “link tax”), to other substantive changes to the Copyright Act, there are better ways to fund Canadian culture that don’t keep citizens offline or saddled with high prices.

Knee-jerk policy proposals that tax the open Internet to subsidize struggling industries are not the way forward. Instead, more nuanced proposals such as those outlined by Geist, who proposes applying sales taxes (i.e., the GST/HST) to foreign online services operating in Canada and effective measures to bridge the digital divide and ensure all Canadians can be content creators, will chart a more equitable digital future for all of us.

Over the past two years, decision-makers at the CRTC and federal government have been confronted with significant questions about the costs of broadband connectivity, the costs of investment, the costs to consumers and the costs to the news industry.

But the real issue at the heart of all these discussions is the cost of leaving Canadians behind.