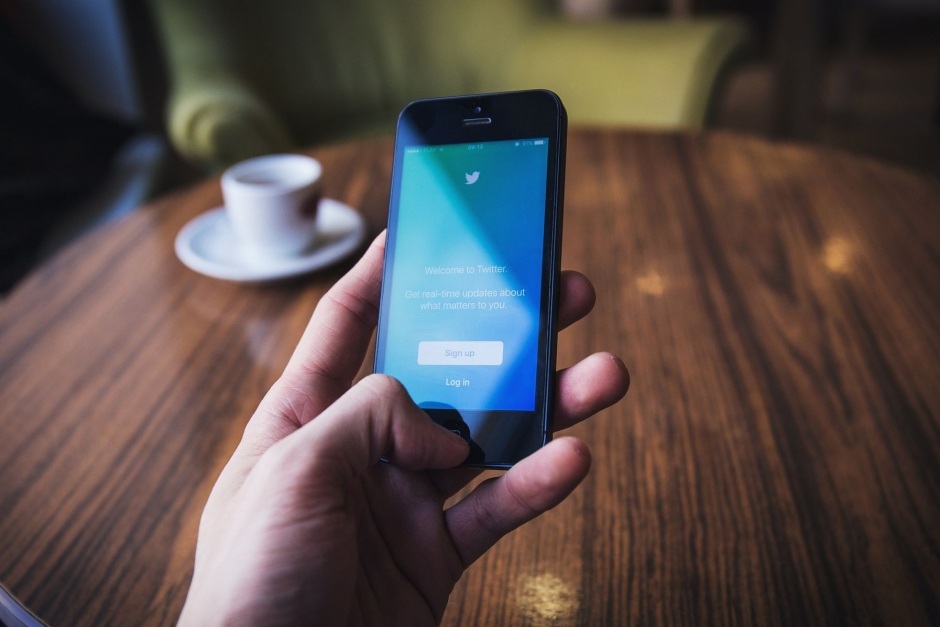 One week before high-profile CRTC hearing on data caps and Internet pricing, Commission's own study confirms data usage surged 40% from 2014 to 2015

This morning the Canadian Radio-television and Telecommunications Commission (CRTC) released their annual Communications Monitoring Report providing an overview of the Canadian communications sector. The report revealed that the average amount of data downloaded by Canadians has skyrocketed, increasing 40 per cent from 2014 to 2015, with the average Canadian downloading an average of 93GB monthly.

The report also revealed that average household spending on telecommunications increased yet again, to $215/month, with the largest increase on mobile services. This is the third-straight year (2014, 2015) the CRTC has reported telecom price increases. Today’s report comes against a backdrop of upcoming CRTC hearings into data caps and overage charges, as well as a threatened new Internet tax being considered by Heritage Minister Mélanie Joly.
With data usage surging 40 per cent in just a year, it’s clear Canadians need relief from the punitively low data caps and extortionate overage fees that have characterized our market for far too long. That’s precisely the message we’ll be taking to the CRTC in person when we present at next week’s data caps hearing.
Today’s report also confirms that we’re still moving in the wrong direction when it comes to affordability, with low-income Canadians reporting far lower rates of Internet access than their wealthier counterparts. Increasingly, low-income households are now mobile only, meaning they’re being hit with a double-whammy of high prices and some of the most punitive data caps available on the market. This crisis will continue to deepen unless decision-makers take action.
Key takeaways from the CRTC’s Communications Monitoring Report 2016 include:

Today’s report comes just ahead of next week’s CRTC hearings on data caps and the pricing of Internet services. OpenMedia will present testimony next Thursday (November 3) on behalf of its community and the more than 45,000 Canadians who have asked for an end to data caps, a ban on zero-rating, stronger Net Neutrality rules, and strong and transparent enforcement mechanisms.

Canadians are speaking out against data caps at act.openmedia.org/datacaps