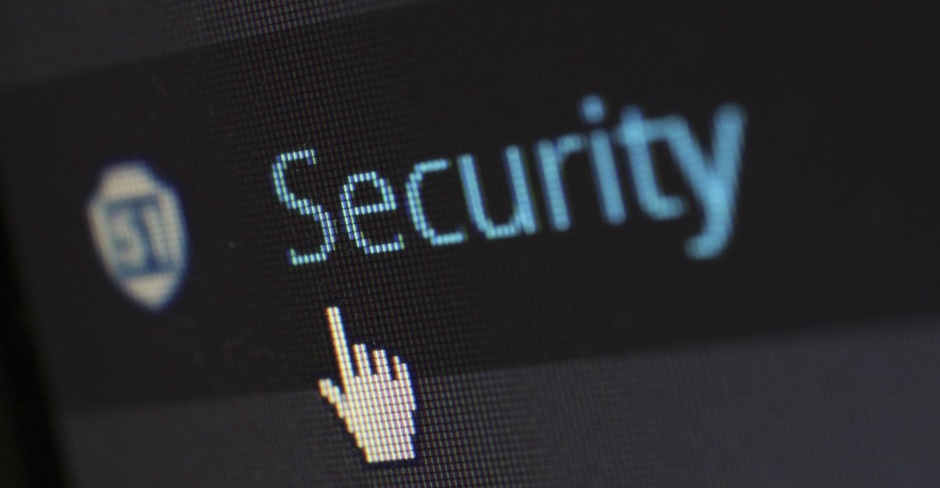 Digital issues at the top of MPs’ agenda as Parliament resumes

MPs have a packed agenda of digital rights issues to grapple with this fall -- with Bill C-51 top of the list.

These piece by our David Christopher was originally posted on Rabble.ca

Here at OpenMedia, we've had September 18 -- the date the House of Commons resumed for its fall session -- circled on our office calendar for quite some time. Now that Parliament is back at work after its long summer break, Canadians will be watching expectantly as MPs get to grips with a packed agenda of pressing digital rights issues this fall.

Top of mind for many Canadians will be the government's proposed reforms to Bill C-51, the controversial and unpopular spying legislation forced through Parliament with scant debate by Stephen Harper's government.

These reforms were set out as Bill C-59 in June by Public Safety Minister Ralph Goodale and Justice Minister Jody Wilson-Raybould. As my colleague Marie Aspiazu observed in last month's column, parts of Bill C-59 represent a positive step forward when it comes to privacy, especially in the long-neglected area of surveillance oversight.

However, the government's proposals also leave very important gaps. For example, they completely fail to address Bill C-51's information-sharing provisions, which turn the personal information Canadians hand to the government in the course of their everyday lives into an open-ended surveillance dragnet. A group of over 40 organizations and privacy experts have also warned that the reforms threaten to legitimize mass surveillance and data-mining activities by Canadian spy agencies.

All this is to say that while some progress has been made, a ton of work remains to be done to fix the significant remaining problems with Bill C-59. Public Safety Minister Ralph Goodale has promised that these reforms will be thoroughly reviewed at committee stage in Parliament -- and MPs, especially those sitting on the parliamentary committees tasked with studying the bill, will continue to hear an earful from Canadians seeking to finally turn the page on the poisonous legacy of Harper's Bill C-51.

Surveillance reforms are far from the only major digital item on MPs' to-do list. NAFTA talks are stepping up, amidst well-founded concerns that the renegotiated deal threatens to replicate the worst aspects of the failed Trans-Pacific Partnership (TPP).

Readers may recall how the TPP's draconian copyright rules would have greatly restricted how Canadians share and work together online, while also costing our economy millions. There's no doubt that the powerful media conglomerates pushing extreme copyright proposals will pull out all the stops to achieve with NAFTA what they failed to do with the TPP. To stop them, we'll need to ensure that MPs hear loud and clear from Canadians that NAFTA must not be allowed to threaten innovation or restrict our access to information and content.

Last but far from least, the fall session is also likely to see the publication of the government's proposals on the future of Canadian content in a digital age -- we'll be watching closely to ensure these don't undermine net neutrality or force low-income Canadians offline through the imposition of a Netflix tax, an internet tax, or similar unfair fees. And we'll need to keep up the pressure on the government to finally come up with the new investment required to create a national broadband strategy that ensures all Canadians -- no matter their income level or place of residence -- benefit from affordable, high-speed internet.