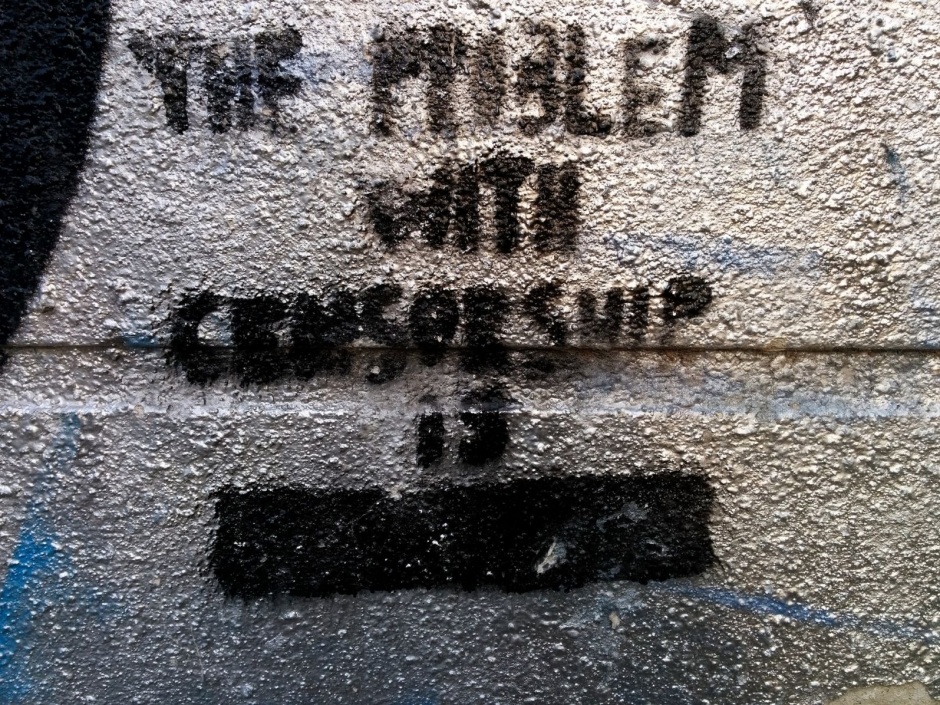 Today a coalition of organizations calling themselves “FairPlay Canada” filed an application to request the CRTC consider launching a website-blocking system as a tactic to curb piracy. If adopted, the proposal would essentially create an official Internet censorship committee within the federal government, and open the door for overreaching censorship in Canada.

The proposal, which has already been raised at least twice before by Bell Canada, (here and here), has seen widespread concern from citizens and digital rights advocates who recognize the negative and overreaching impact this will have on our Internet.

Everybody agrees that content creators deserved to be paid for their work. But the proposal from this censorship coalition goes too far. FairPlay Canada’s proposal is like using a machine gun to kill a mosquito. It will undoubtedly lead to legitimate content and speech being censored online violating our right to free expression and the principles of net neutrality, which the federal government has consistently pledged support for.

The most effective buttress against piracy has been affordable, user-friendly services that give people access to the content they want, when and where they want it. That's why platforms like Netflix and Spotify are such a success. Until content owners learn to innovate and deliver content to people where and when they want it, this proposed scheme will harm consumers, censor legitimate content, and ultimately be used to protect outdated services like cable TV packages."