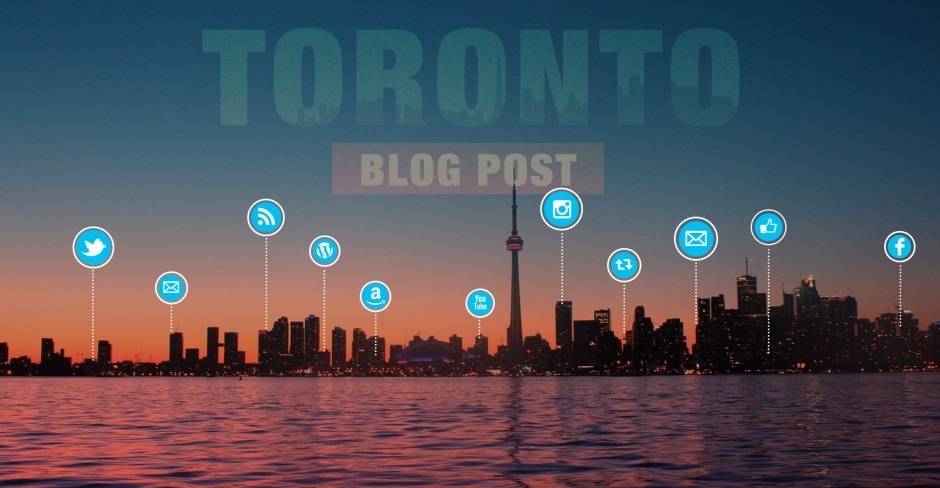 Tomorrow (Feb. 2, 2021), Toronto City Council will decide if the city will get cheaper, faster Internet. The city’s considering building a municipal-owned fibre broadband network (!!) to fill the gaps left by Big Telecom — and the community is tirelessly contacting their councillors to make sure they say YES.

If this historic proposal passes, it would help connect over a million people in Toronto who’ve been left behind by high prices and subpar speeds from telecom giants.

Where it’s been implemented, community broadband has given people cheaper Internet prices, the power to choose their providers, and blazing-fast speeds on state-of-the-art fibre infrastructure. And best of all? Nobody is left behind.

This is an opportunity for City Council to step in and do something where everyone else has failed.

The CRTC and the federal government have spent years banking on Big Telecom, hoping they’ll connect everyone to affordable, quality Internet. But so far, they’ve gotten us nowhere close. Big Telecom’s oligopoly has failed as many as 2 out of 5 Torontonians who don’t have home Internet that meets the CRTC’s national 50Mbps speed target.

And let’s be real: if you don’t have home Internet that meets your needs, it’s either because a) you can’t afford it, or b) it’s not available at your residence. Community-owned broadband is our best shot to fix both of these problems.

It’s vital that EVERYONE can access quality Internet and afford it at any income level; not just those in the newest buildings, or in the most well-off neighbourhoods. But if we let Big Telecom’s shareholders continue to decide who gets the Internet, these gaps will never be filled.

And if Big Telecom can’t properly serve folks in Toronto, what chance does the rest of the country have? The impact of tomorrow’s City Council decision will have a ripple effect across Canada, as other cities look to Toronto and say, “if they can do it, so can we!”

Toronto City Council is deciding the fate of community broadband TOMORROW (Feb. 2). If we hope to get them onside before the meeting, we need to act right now. Will you email your councillor and tell them to say YES to community broadband!?

Not in Toronto? You can still reach out to your local council here.

You did it, Toronto! It’s full steam ahead for Community Broadband! February 08 2021

Thanks to you, our #DontCensor billboard is now up in Toronto! February 28 2018

How Community Broadband can deliver faster, cheaper Internet for all Canadians February 01 2017