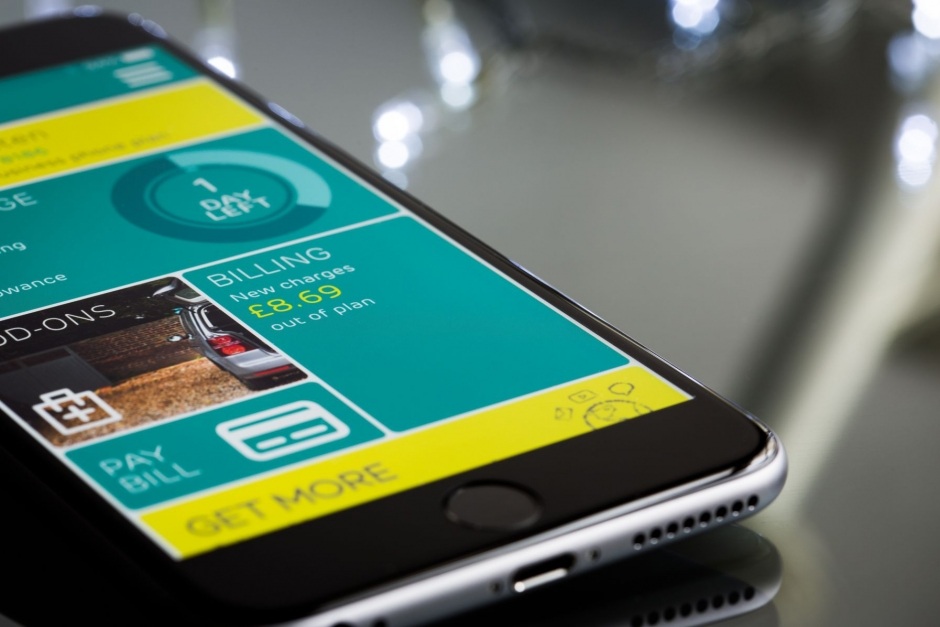 Last week I voiced my fear that rates in Manitoba were on the verge of a price hike due to the Bell-MTS takeover. Now less than a week later, Rogers has upped their monthly rate plan by $5 for new Manitoban customers — and that’s just the beginning.

If you signed up for Rogers’ 6 GB Share Everything plan prior to Bell’s bid to buy MTS, you would have paid $60 per month. Today, that popular plan costs $65. You can view a cache of Rogers’ website from April of this year to see for yourself.

The last change of this magnitude was introduced just eight months ago, when Rogers overhauled their Share Everything plan. With the new Share Everything model, their previous 5 GB data plan was increased to 6 GB, and subscription to a streaming service such as Shomi, Spotify or Texture was made mandatory. A $5 per month increase was introduced at this time too, meaning that over the past year Manitoban customers have seen monthly rates go up by a whopping $10.

Compare the new difference between rates in Manitoba and Saskatchewan as two provinces where Rogers has traditionally offered similar pricing. A 1 GB data plan will cost you $45 a month in Saskatchewan. In Manitoba, that same plan now costs $50.

Both plans are significantly cheaper than what we see across Canada. However, we can only assume this kind of split from Saskatchewan’s pricing is a move to bring Manitoba’s rates closer to the national norm. What’s in store for Manitobans could be monthly costs similar to Alberta’s and Ontario’s, which will run you $80 for the same 1 GB plan.

Let's look at pricing differences for more expensive packages. In Manitoba, 15GB of data with Rogers costs $85 per month. In Ontario, the same package costs $155 dollars per month. Compare this with the cost of a round trip flight ticket from Toronto to Winnipeg, which comes in at $427 with WestJet. Your best bet for affordable wireless might actually be to buy a round trip ticket, stop off in Winnipeg for the day. Register your phone, then fly back home. You'll still be $413 ahead at the end of the year. With that kind of money left over, you could almost make the trip again.

So, if you’re seeking proof that a fourth carrier is essential to affordable rates, look no further. Companies themselves clearly agree that Bell plans to jack up costs in Manitoba. A three-player market takes away incentive for carriers to compete for better prices. As the future of MTS hangs in the balance, Rogers is seizing their opportunity to charge us more.

It disturbs me that we’re already seeing the effects of reduced competition before MTS has even left the building. And I’m not the only one; Saskatchewan Premier Brad Wall raised concerns yesterday about what the takeover of MTS means for SaskTel’s competitiveness as the last regional carrier of its kind.

Rogers has given us a glimpse of what’s to come if Bell’s deal goes through, but there’s still time to change things. Let the Competition Bureau know that the Bell-MTS merger is unfair to customers by submitting your comments. Here’s our chance to stop these rate hikes in their tracks.