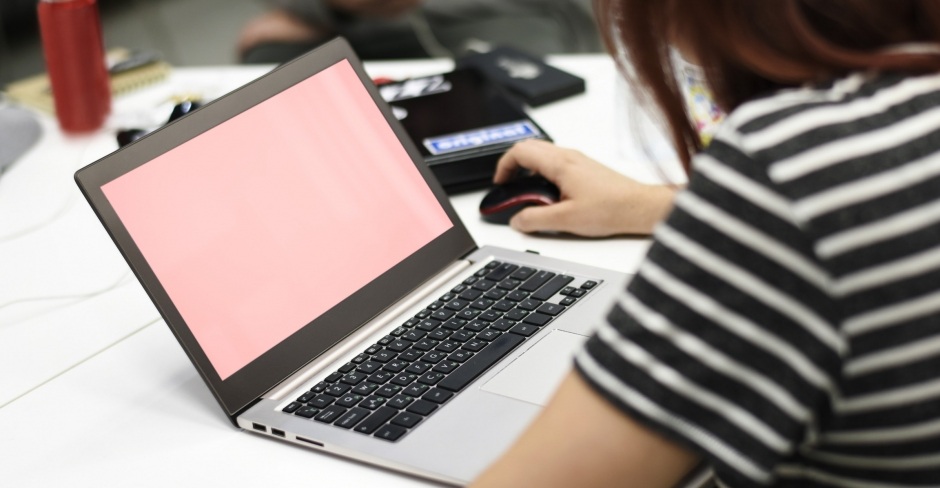 9 in 10 Canadians still not at basic Internet speeds called for by CRTC, even as data usage jumps by 25%

This morning the Canadian Radio-television and Telecommunications Commission (CRTC) released its annual Communications Monitoring Report, providing an overview of Canada’s telecommunications sector. According to the report, mobile usage has grown by an astounding 25 per cent, while home Internet usage has increased by 23 per cent, as telecoms continue to report significant profits.

Although the CRTC mandated high speed broadband — at speeds of 10 Mbps for upload, and 50 Mbps for download — as a basic service for all Canadians, today’s report shows that a shocking 89 per cent of Canadians, as of December 31, 2016, still do not have subscriptions to services that meet this criteria.

It's been almost a year since high-speed Internet was declared a basic service in Canada, but we are still far from this being a reality for the majority of Canadians. Even though those speeds are becoming available, the cost is still so prohibitive that nine in 10 Canadians haven’t made the jump to the the same speeds the CRTC said were essential for all to participate meaningfully online in 2017. At the same time, we’ve seen mobile data usage — the most costly way to get online — jump by 25 per cent year over year.

We’re seeing continued cord-cutting across the country, and a significant increase in data usage — but our telecommunications market has not kept up. This government has had two years to improve our communications ecosystem, but we're yet to see any results. Increasingly, low-income households are now mobile-only, meaning they’re being hit twice — with high prices, as well as some of the most punitive data caps around the world. This crisis will continue to deepen unless the federal government implements a national broadband strategy to ensure meaningful competition and ensure all Canadians are able to get online.

Today’s report also confirms Canada is still struggling when it comes to Internet adoption rates, with low-income Canadians reporting far lower rates of Internet access than their wealthier counterparts, and increasingly having to choose between mobile and home Internet service. These findings come against a backdrop of announcements of growth in new subscribers and profits by each of the major telecom providers.

Key takeaways from the CRTC’s Communications Monitoring Report 2017 include:

This report arrives amidst two major proceedings that could dramatically change the Canadian communications landscape: A review of WiFi-MVNOs that may lower cell prices for all Canadians, and a sweeping examination of the future of broadcasting at the urging of Heritage Minister Mélanie Joly, both of which focus on the need to provide widespread, affordable Internet access throughout the country.

All Canadians should demand the Liberal government implement a national broadband strategy to ensure high-quality, affordable access throughout the entire country, so that no one is left behind. To date, almost 10,000 Canadians have asked for a national broadband strategy at act.openmedia.org/broadband-plan, and over 8,000 have called for lower cell phone bills at lowermycellbill.ca.