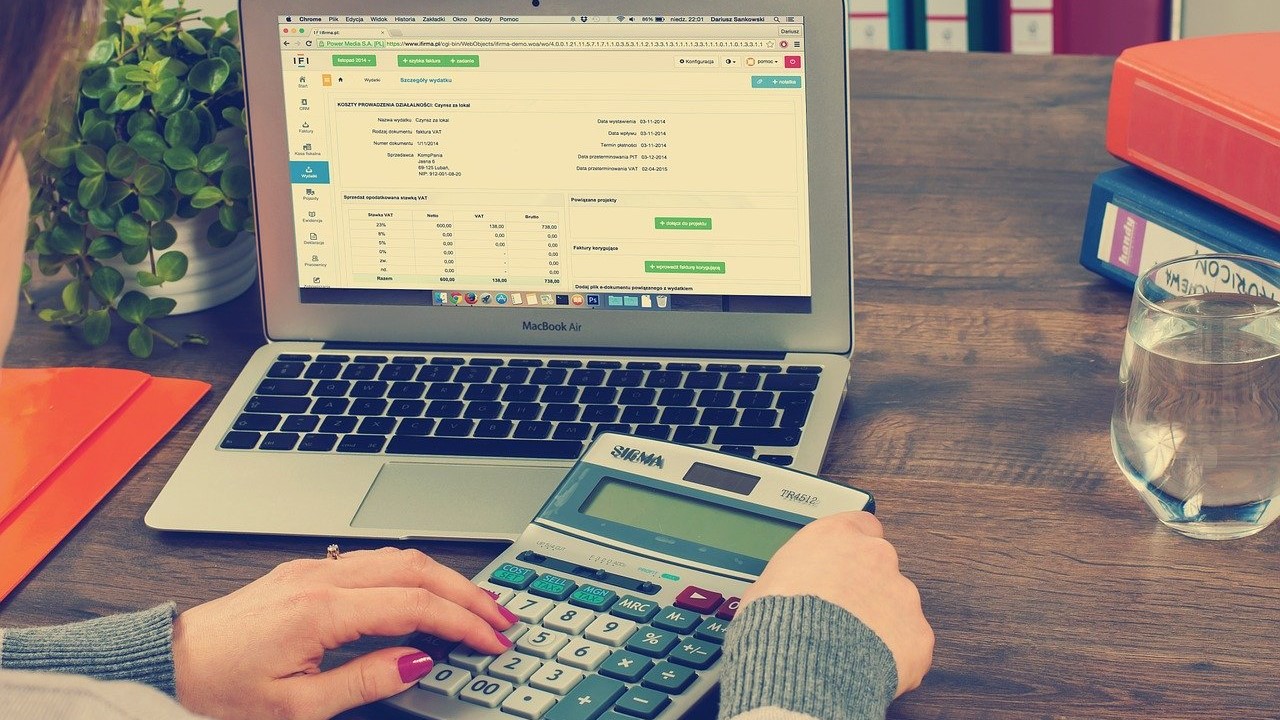 May 12, 2020 — Today, the Commission for Complaints for Telecom-television Services (CCTS) released their mid-year report detailing the number and types of complaints it received from August 1, 2019 to January 31, 2020. While the report shows there has been a 12% reduction in complaints when compared to the previous year, it follows on an unprecedented 44% increase in reported complaints in the previous report.

“While the CCTS considers these results a good thing for the industry, that’s only in comparison to just how bad things have been. The results lay bare a major gap in the wireless and internet codes of conduct, as many of the complaints dealt with issues not covered by these codes.” said Laura Tribe, executive director at OpenMedia. “‘Disclosure issues’ accounted for the most frequent complaint by customers- but many of those complaints are the result of misleading sales practices and advertising. These practices create a disconnect between customer expectations and the service they actually get- but the reality is that sales practices and advertising are not properly regulated by these codes, meaning that many of these complaints are unfortunately dismissed without further investigation.”

The report does not cover the time period of the COVID19 pandemic, which has raised new issues for home and wireless Internet users, as Internet usage has increased for many people as a result of physical distancing policies. Many users do not have plans with the capacity to accommodate increased usage required for online education and telecommuting, which is leading some households to pay overage fees or go without badly needed internet access.

This extra need combined with the lack of infrastructure in many communities and the high cost of Internet across the country could lead to a dramatic increase in complaints for the first half of 2020.

Since the start of the pandemic, OpenMedia has been advocating for large telecommunications companies to drop data caps on home and wireless Internet plans as a way to support physical distancing efforts.

Tribe continued, “While most wireline service providers have temporarily dropped home Internet data caps, we’ve been really disappointed to see that unlike in the US, so far in Canada wireless providers have refused to drop wireless caps, with the exception of Sasktel. This compares very poorly to the situation south of the border, where Verizon, AT&T, T-Mobile and Sprint have all suspended data caps, either by request or across the board. As the pandemic continues, we hope to see major wireless providers do more to help the many Canadians getting by with only wireless Internet to access work, study, and carry out all the other essential functions of the Internet.”

Federal government hit with over 62,000 signatures of support to block Rogers-Shaw buyout May 18 2021

Over 61,000 petition signers call on federal government to block Rogers-Shaw buyout May 07 2021

OpenMedia works to keep the Internet open, affordable, and surveillance-free. We create community-driven campaigns to engage, educate, and empower people to safeguard the Internet.