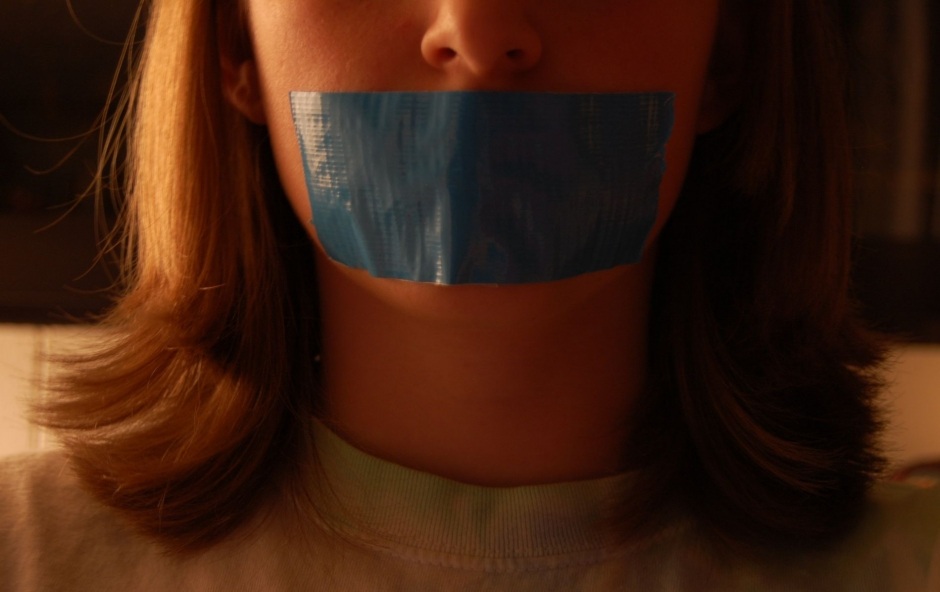 A consortium of media and distribution companies calling itself “FairPlay Canada” is lobbying for Canada to implement a fast-track, extrajudicial website blocking regime in the name of preventing unlawful downloads of copyrighted works. It is currently being considered by the Canadian Radio-television and Telecommunications Commission (CRTC), an agency roughly analogous to the Federal Communications Commission (FCC) in the U.S.

The proposal is misguided and flawed. We’re still analyzing it, but below are some preliminary thoughts.

The consortium is requesting the CRTC establish a part-time, non-profit organization that would receive complaints from various rightsholders alleging that a website is “blatantly, overwhelmingly, or structurally engaged” in violations of Canadian copyright law. If the sites were determined to be infringing, Canadian ISPs would be required to block access to these websites. The proposal does not specify how this would be accomplished.