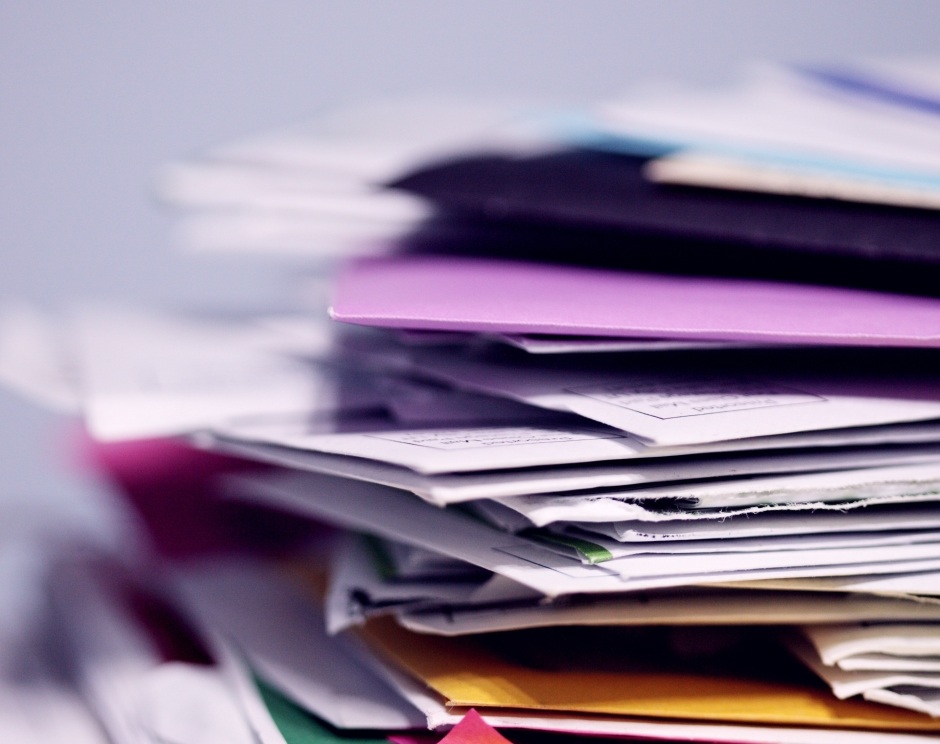 With regulatory reviews of the Rogers-Shaw transaction ongoing, it is worth revisiting one reason this transaction is so controversial, billionaire family drama aside. Wireless internet access is a critical component to the daily lives of Canadians, particularly for the nearly half-million of us who rely primarily on wireless for access to the internet, and anything that might further reduce wireless competition deserves serious scrutiny.

Canadians pay some of the highest wireless rates in the world, a fact confirmed numerous times by domestic and international research. The Competition Bureau, Canada’s competition watchdog, has documented how our national mobile companies are charging higher prices than is competitively justifiable, the CRTC, our independent telecommunications regulator, has found that Canadians pay higher mobile prices than in comparable jurisdictions, and a rare rebuke from the Advertising Standards Council to a national wireless provider debunked the claim that high Canadian mobile prices are a myth.

As regulators consider the implications of the Shaw-Rogers merger on mobile pricing, affordability and connectivity, it is worthwhile addressing recent claims repeatedly advanced by industry to justify the current state of Canadian wireless pricing, and revisiting yet again why Canadian prices truly are world leading.

First, a 2021 survey suggests Canadians are receiving excellent value for their wireless service and may, in fact, be underpaying. Using a “willingness to accept” approach, survey respondents said that, on average, they would not give up their wireless service for less than $948 per month. It should come as no surprise that we are willing to pay exorbitant hypothetical amounts to avoid losing mobile connectivity, an essential requirement for participation in modern life. But this is hardly an indicator that our dominant mobile providers are charging competitive prices, any more than a high consumer willingness to pay for water demonstrates a competitive utilities market.

Instead let’s focus on parallel attempts to justify why Canadians are forced to pay some of the highest wireless prices in the world.

We are often told that Canada’s geography and sparse population make it a comparatively costly country to provide wireless service. To illustrate this, a recent companion study constructed a “network build cost index” comprising three primary factors (population density, spectrum cost, and scale) and four secondary factors (labour cost, weather, corporate tax rates, and the cost of electricity) and finds Canada at the top of this index.

As the study highlights, of G20 countries only Australia has lower population density than Canada. While similar in geographic size, Internet companies in the United States operate on a far larger scale with more customers per square km than their Canadian counterparts. The implication is that network building is more expensive in Canada than other countries, justifying our higher mobile retail prices.

While lack of population density and smaller company scale could certainly lead to higher mobile investment costs, other unique features of Canada’s mobile networks reduce investment costs. First, only 25% of Canada’s physical landmass actually has wireless coverage, far less than half the 80-100% estimated geographic coverage in the United States. Second, Canada’s mobile companies have entered into an extensive series of network sharing agreements to lower their network costs. Neither of these points factor into the index. Canada’s high mobile usage costs also mean that we use our mobile data plans far less than the majority of our OECD counterparts, further reducing the cost of operating a mobile network by lowering demand for network capacity, another factor left out of the index.

Rather than opaque indices of indirect cost measures such as population density, scale, and even yearly snowfall, why not just look at how much Canadian mobile providers actually spend on their networks relative to global peers?

Canadian and other mobile companies report their network expenditures on a regular basis, and Canadian network operators do not appear to invest more in their networks than international counterparts.

Canada does have more expensive spectrum than peer countries, as our most recent round of spectrum auctions reminded us. But by relying on auctions to determine price, the cost of spectrum reflects “not only the number of bidders, but also the expected profits to be realized from the assets being bid on.” Spectrum is more valuable in Canada precisely because telecom companies know they can generate high revenues from it.

Moving from network cost, the companion study also claims that Canadians pay some of the highest prices in the world because we have the best network quality in the world. Combining and equally weighting network speed, 4G availability, and video experience ratings provided by Open Signal, the study creates a “network quality index” and again finds Canada in the top spot.

Unfortunately, looking at other network quality measurements and comparative assessments, Canada’s performance does not stack up nearly as well. In 2021, for example, Ookla ranked Canadian mobile download speeds as only 15th or 23rd in the world while Canada’s mobile upload speed and latency have historically fallen below the OECD average. A recent study by the United States telecommunications regulator also found that Canada had some of the highest prices even when correcting for factors like speed.

For world-leading prices it seems that Canadians are receiving average quality.

In its recent wireless service review the CRTC was not convinced by these justifying arguments from providers, stating that “factors such as network costs or network quality do not appear to explain the price differentials” between Canada and the rest of the world, highlighting “insufficient competition” as the true driver of Canada’s world-leading wireless prices.

Are Prices in Canada Falling?

Arguments for maintaining Canada’s status quo also point to the falling cost per GB in Canada. The price per GB of data is, indeed, falling, and Statistics Canada’s cellular price index showed a15% annual decrease in retail prices last December. Similarly the government, who announced in 2020 that it expected our national providers to lower their prices by 25% in two years, has recently declared success. Although this may seem encouraging, the cost of delivering wireless service is dropping globally, and Canada is falling further and further behind.

Often, drops in prices don’t reflect changes in actual customer spending on mobile. The government’s 25% price drop commitments, for example, focus on 2 - 6 GB plans. But less than 34% of our national providers’ customers were subscribed to plans 5GB or below in 2020. And while mobile prices decreased by an average of 3.2% annually between early 2016 and late 2019, household spending on mobile increased 6.4% on average annually over roughly the same four year period.It’s also notable that while the price per GB has, indeed, been dropping since 2016, the rate at which it falls continues to slow each year.

The impact of persistent unaffordability in Canada’s wireless market is clear in how few Canadians actually have wireless access, and how little we can afford to use it when we do. Canada ranks second-last in mobile phone adoption and fifth-last in data usage per subscription among OECD countries. Contrary to the narrative that things are improving in Canada, our position in both rankings has fallen precipitously in recent years, even as more of daily life migrates to our phones. And in 2020, average monthly data usage across the OECD was 7.4 GB while at home our policy pricing benchmarks continue to focus on 2 to 6 GB plans.

Instead of indices that obscure analysis, straightforward measures tell a much clearer story.