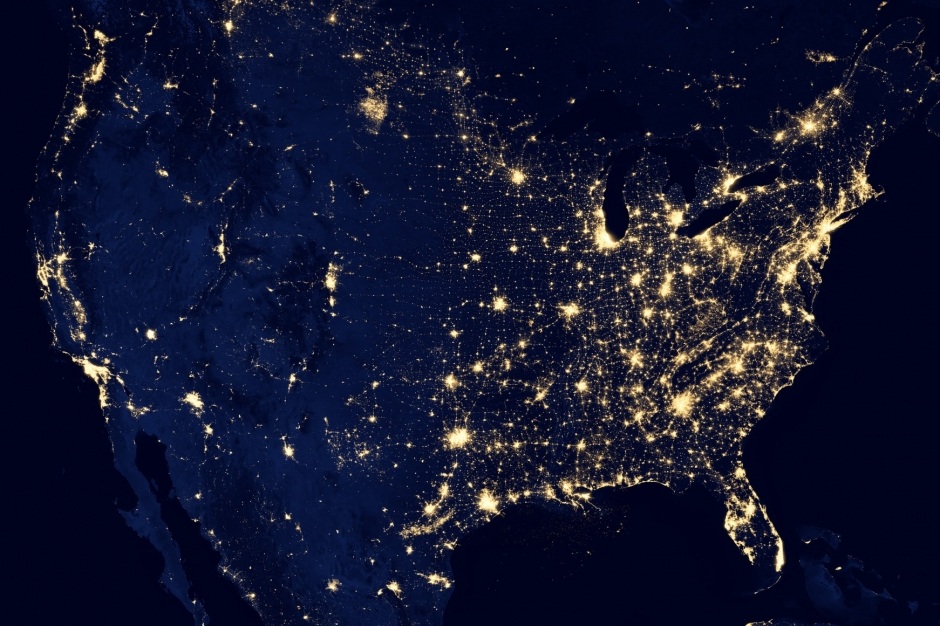 What you need to know about Biden’s FCC Nominations

Joe Biden recently presented his nominations for the FCC. Here’s what that means for America’s Internet.

President Biden recently announced his Federal Communications Commission (FCC) nominations this week in a landmark decision that could bring back federal Net Neutrality regulation and encourage cheaper Internet services in the United States. If confirmed, Biden’s picks are likely to reverse policies and regulations that have been detrimental to net neutrality and individual access as a whole.

Under President Obama, the FCC introduced groundbreaking policies on net neutrality and universal broadband access. However, many of these rules were revoked by FCC chair Ajit Pai, a former Verizon lawyer appointed by President Trump. Rosenworcel and Sohn have pledged to reinstate these policies under President Biden, prioritizing affordable high-speed broadband access for all, as well as an open and fair internet.

What exactly is net neutrality?

Net neutrality is a key principle of free and fair internet use. Essentially, if net neutrality is in place, all internet traffic must be treated equally by your telecom provider. This means that whether you are watching Netflix, playing video games online with your friends, or checking your social media accounts, your data is treated uniformly as it travels through networks. Your ISP can’t take money from some streaming services to deliver them faster than others, or offer to speed up some of your services if you pay them additional money. Under net neutrality, you’re paying for full-speed access to the Internet and everything on it.

This becomes especially important when telecom providers also own content distribution and creation networks. For example, AT&T owns Time Warner and NBC Universal. With net neutrality in place, they cannot prioritize their own content over their competitors by charging more for certain sites, or slowing down internet speeds for specific content.

What do we know about Biden’s nominees?

Jessica Rosenworcel has served as a Commissioner of the FCC since 2012. In her time on the commission she has strongly supported net neutrality, expanding broadband access for all, closing the Homework Gap through the FCC’s Emergency Connectivity fund, and supported efforts to increase competition and diversify the telecom and media landscape. Her nomination comes after a successful term as acting chair throughout the pandemic, most notably providing affordable broadband to households across the country to ensure that students can participate in the virtual classroom.

Gigi Sohn is one of the country’s leading advocates for an open, fair, and surveillance-free internet. She is a known consumer advocate and has helped champion numerous policies that have aimed to close the digital divide. She is also known for her work on the Lifeline program, which provides government subsidies to low-income families for their internet and broadband services.

So what does this mean for you?

Both Rosenworcel and Sohn have built careers on prioritizing individual interest over corporate monopoly. If their appointments are confirmed it will be a groundbreaking step towards a more equitable internet for all. With the return of net neutrality, the baseline quality of service for many will significantly improve - but that’s just the start.

Biden has also announced plans to bring back the “broadband nutrition label,” mandating that internet service providers (ISPs) are required to provide a breakdown of monthly bills. This will tell us exactly how much we pay for our internet, at what speed, and whether we have extra fees piled on top.

A July executive order from Biden stated that he will call on the FCC to restrict landlords from making deals with ISPs that limit tenants to only one option for internet access, which will increase competition and individual choice. A competitive market is one of the best ways to drive down prices.

These are all great signs of work Sohn and Rosenworcel may soon be taking on. Their nomination, is sending us a clear message that in this new iteration of the FCC, the needs of ordinary Americans are their priority.

This pro-consumer, pro-competition agenda is exactly what we need right now. With the right people at the helm, the FCC is perfectly poised to advance more of your individual rights. We could even get Right To Repair back on the table, and finally gain control over our own devices. We can expect all these promises to move slowly, but they all point to a more equitable future on the Internet.

Does this mean we can ease up our pressure?

Absolutely not. Lobbyists for Big Telecom are rallying harder than ever to fight us every step of the way. We need to speak out now to support Sohn and Rosenworcel’s confirmation, and keep the pressure high afterwards.

If citizen activists slack off after their appointment, we’ll be giving free reign to lobbyists to convince Congress that people have stopped paying attention to telecom issues. Big positive changes may start soon, but only constant energy from voters like you can maintain the momentum to see these changes entrenched over vocal and powerful Big Telecom opposition.

Image by NASA from Unsplash

Image taken by NASA from Unsplash