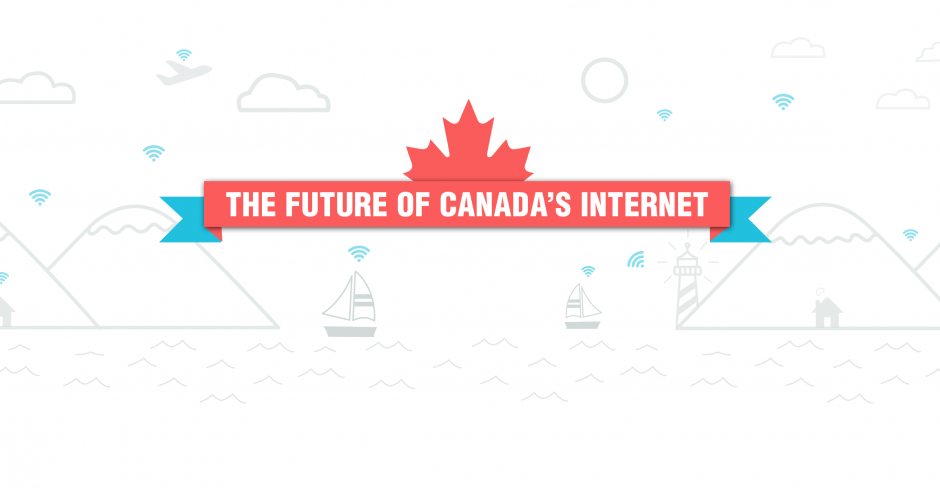 Today the expert panel assigned with the review of Canada’s Broadcasting, Telecommunications and Radiocommunications Acts released its “what we heard” interim report. As expected, the report doesn’t indicate what the panel member’s final policy positions will be, but provides a good sense of the ideas that have been brought to the table by multiple stakeholders’ submissions.

OpenMedia is pleased to see our community’s key concerns reflected in the report’s themes such as reducing Canadians’ barriers to telecommunications networks, Net Neutrality and affordable access for low-income Canadians. It is extremely concerning however, that Minister Rodriguez seems to have already concluded the government’s course of action on some of these issues before even receiving the panel’s recommendations. If the outcome is already predetermined, how can we be expected to trust the legitimacy of this consultation? The government must respect its own process if it wants to maintain any credibility on these issues.

OpenMedia remains extremely concerned about proposals that threaten the nature of the open Internet in Canada included in this consultation process, such as Bell’s “Fairplay” website blocking proposal, and weakening Net Neutrality protections. Ultimately, the fate of this legislation depends on how the next government chooses to receive and implement the panel’s recommendations.

The release of the report marks the end of the panel’s consultation. The panel’s final recommendations are due in January 2020, after which the next federal government will be responsible for implementing the recommended changes to the Broadcasting, Telecommunications, and Radiocommunications Acts.

9,636 people in Canada endorsed OpenMedia’s petition at https://act.openmedia.org/canadasinternet telling the government’s expert review panel to stand up for an open, affordable and innovative Internet in Canada.