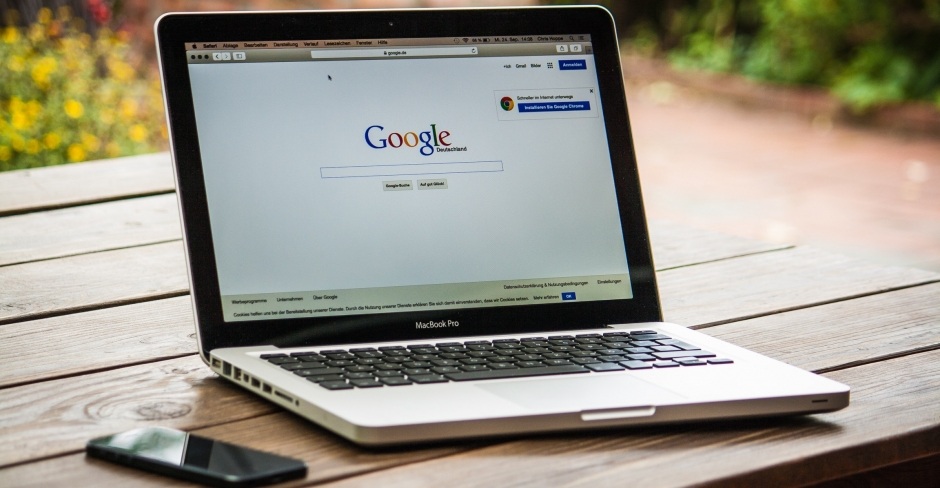 We are encouraged to see a United States district court stand up for online free expression and principles of intermediary liability in a decision released yesterday, which blocked a Supreme Court of Canada decision ordering a global takedown of certain search results from being enforced in the United States.

This is an encouraging and not entirely unexpected development, given the United States’ strong protection of freedom of expression.

That protection extends to the digital environment, and chilling online free expression and Internet openness was one of the main concerns at the heart of this case.

Earlier this year, a trade secret dispute between two companies in Canada, Equustek and Datalink, resulted in Equustek and Google facing off at the Supreme Court of Canada. Equustek was asking the Court to order Google to take down Datalink’s websites from all of Google’s search results globally.

In our intervention, we argued the Internet warrants Charter protection as a medium of communication, under the Section 2(b) right to freedom of expression. This involved proposing a new test for ordering the removal of online content, which takes into account the core functions and technological mechanisms of the Internet as Canadians know and rely on it today.

The Supreme Court of Canada decided in Equustek’s favour, determining that Google had to abide by the global takedown order. In contrast, the U.S. court prioritized online intermediary immunity as protected by Section 230 of the Communications Decency Act. The court stated, “By forcing intermediaries to remove links to third-party material, the Canadian order undermines the policy goals of Section 230 and threatens free speech on the global internet.”

There are legitimate questions around Google’s power in our society today, but a blunt global takedown order with collateral damage to online free expression is not the way to address them.