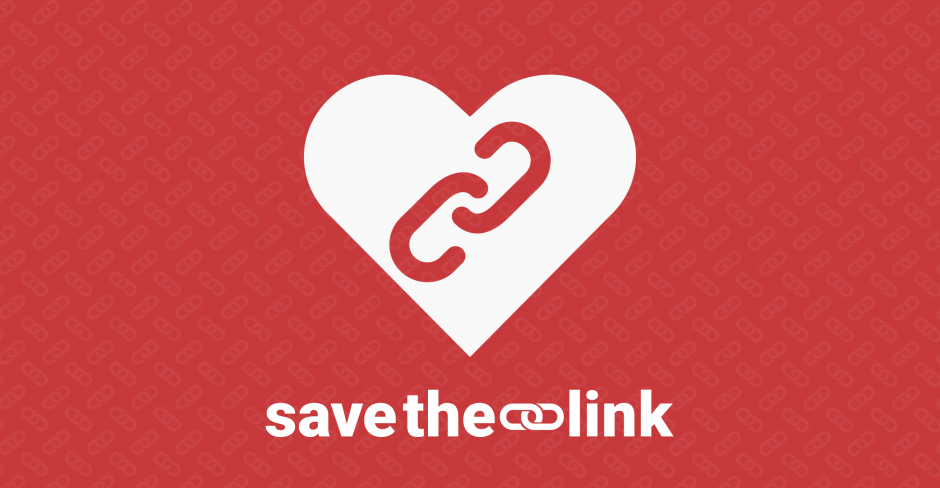 Save the Link heroes

You emailed your MEPs in the thousands, and in return they put through hundreds and hundreds of amendments to change the law for the better.

Copyright over-reach already negatively impacts us our lives and our speech (see a tractor company destroying concept of ownership; a man who can’t rebuild his burnt home; a copyright collecting agency spending their money on more power not giving it to authors… it goes on).

So we were extremely concerned when the European Commission came up with a plan to extend copyright powers over even more parts of our lives.
They proposed two disastrous changes that would have a massive impact on how the web functions:

1. In Article 11, they were harming the core function of the web by expanding copyright to cover the snippets of text that come with links, aka the link tax.

2. In Article 13, we got a demand that online technology companies produce automated content filtering robots to censor content before it is posted if it contains anything “identified by rightsholders”. These are super vague rules that put all the power into the hands of big publishers. But the law left the unelected Commission, and became the responsibility of your elected representatives, the Members of the European Parliament.

Since then our community has been putting pressure on them through our ‘write to your MEP tool’ and asking them to delete these two Articles from the law.

And how! MEPs really heard you! You emailed your MEPs in the thousands, and in return they put through hundreds and hundreds of amendments to change the law for the better.

We don’t want to forget that the original concept of this law was to update copyright for the modern age, and in these proposals we finally saw that!

Politico leaked the amendments to the main committee here and I’ve done the work for you of reading through and seeing what has been proposed:

The core group of ‘Save the Link’ MEPs are worth a special mention here. This cross-party, pan-country group have worked together to persuade their fellow MEPs to stand up for the principles of the open web and their names show up many times proposing changes such as allowing teachers to use illustrations, the introduction of rules for preservation and dissemination of cultural heritage, and defense of the right to link.

Remember that not every MEP is even paying attention to this issue in the first place, so these are amazing results! It’s important to recognise what these MEPs have done. Sadly, it’s often politically difficult to actually listen to constituents, rather than industry voices who are in parliament every day to present their views. Politicians are so often told that they need to step in line with big business for the sake of economy and industry - regardless of how it might crush smaller businesses and every-day internet users.

We don’t always get to celebrate politicians, so it’s wonderful to see that there are those who are really trying to do what is right by their constituents and the public.

Of course there are still MEPs who are actually suggesting that the original law did not go far enough in giving large media corps more powers and copyright. That’s why this campaign is not over yet.

This is the final list of MEPs who put forward plans to delete the link tax. It’s a long list, but we believe it deserves to be published in full.