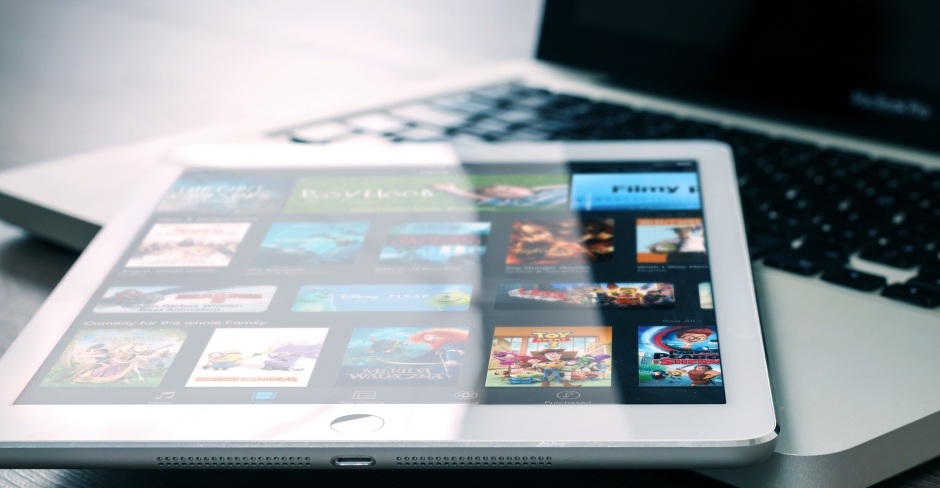 According to media reports, the federal government is considering applying sales tax to foreign-based digital services such as Netflix. Canadian-owned digital services are already subject to sales tax, and we believe that applying GST/HST to foreign services would be a positive alternative to harmful new fees such as a ‘Netflix Tax’ (a content levy on online video services) or an Internet Tax on monthly bills.

A spokeswoman for Finance Minister Bill Morneau today repeated the government’s commitment not to implement a ‘Netflix Tax’ - however the government has still not ruled out an Internet Tax, despite stark warnings from experts that it would raise Internet bills and force Canadians offline. Industry lobbyists have been pushing hard for an Internet Tax, but nearly 27,000 Canadians have signed our petition asking Minister Joly to reject the idea.

Closing this long-standing sales tax loophole makes sense — but this proposal must be seen as a positive alternative to a costly new Internet Tax that would raise monthly bills and deepen our digital divide. Canadians are already struggling to cope with the sky-high cost of Internet service, and the last thing we need is to force even more low-income families offline.

We would expect Finance Minister Morneau should be consulted before applying arbitrary taxes to emerging digital services. It’s past time for the government to reassure Canadians and firmly rule out an Internet Tax once and for all.

Canadians already pay some of the highest prices in the industrialized world for Internet service and Professor Michael Geist, a leading expert on Internet issues, has warned that imposing a new Internet tax “would come at an enormous cost to other policy priorities,” and that it would place “connectivity beyond the financial reach of low-income Canadians.

The Canadian Radio-television and Telecommunications Commission (CRTC) also recently warned about the negative impacts of the high cost of Internet service in their submission to the government regarding a new national broadband strategy.

Revenue-raising options that the government have been looking at include:

Canadians can call on Heritage Minister Joly to rule out an Internet Tax at: https://act.openmedia.org/internettax