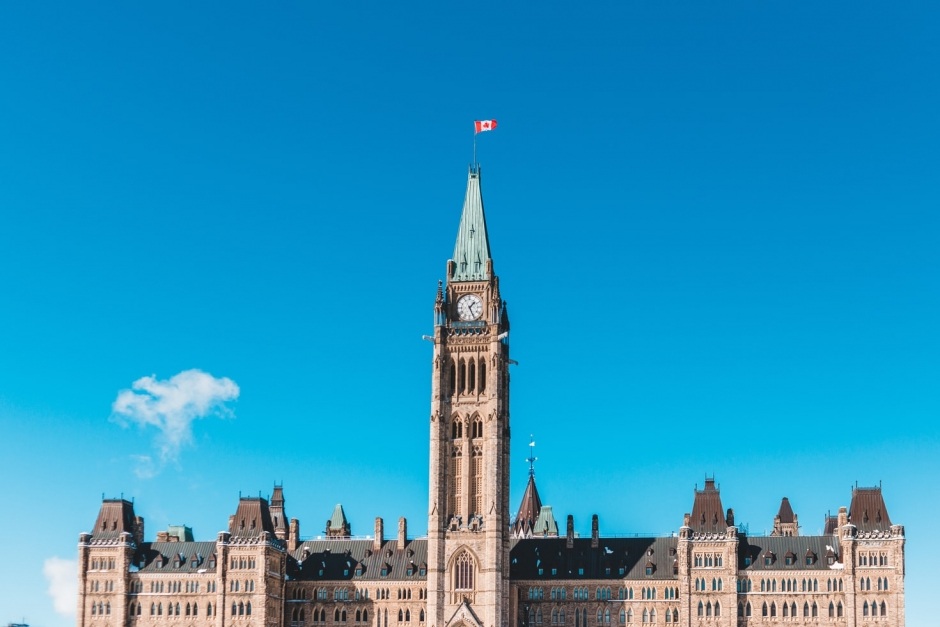 Rogers-Shaw: Taking your voices to the Standing Committee on Canadian Heritage

On February 16, we told the committee in no uncertain terms: the Rogers-Shaw merger is detrimental for Canada.

On February 16th, OpenMedia testified before the House of Commons Standing Committee on Canadian Heritage on the Rogers-Shaw merger. Our thoughts? The Rogers-Shaw merger should not be allowed under any circumstances. You can read our Opening Remarks in full here.

In our testimony, we told the committee that Rogers’ plan to buy Shaw is a disaster for competition, diversity and innovation in Canada. It will lead directly to higher prices for cell phone and Internet services, job losses in news media and in telecom, and a single company’s domination over our media like we’ve never seen before. We have some resources available that dive deeper into everything wrong with the deal, but it’s not that complicated: fewer competitors always means higher prices for us.

We also took this opportunity to highlight the tireless efforts of people in Canada who are speaking out against the sale. We told the committee how YOU helped generate over 61,000 signatures on a single petition opposing the Rogers-Shaw buyout. You even set new records for public engagement at the Competition Bureau for the comments you submitted to their review of the deal. Your comments and participation in our campaign directly shaped our testimony, which will be used in the Heritage Committee’s analysis and recommendations to the House of Commons on what to do about the Rogers-Shaw buyout.

Getting YOUR voices on the record in a Parliamentary committee study? That’s huge! Thank you for speaking out — your voices matter, and once again we’re seeing your power influence key decision makers to help them do what’s in the public’s best interest.

But the government is still considering what to do about the deal, and we need your help to keep up this momentum. If you haven’t already, will you sign the petition telling Minister Champagne to scrap the Rogers-Shaw deal NOW, and finally bring meaningful Internet choice and competition to Canada?