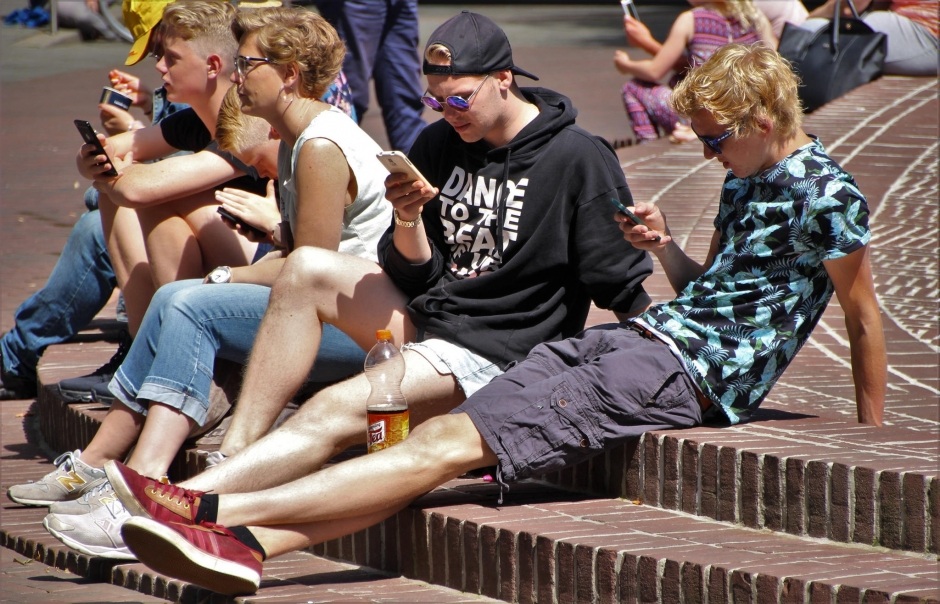 Over 42,000 Canadian voices against data caps are now on the public record at the CRTC

With support from over 42,000 Canadians, we’ve just delivered a 50-page submission against data caps to the CRTC

OpenMedia, with the support of over 42,000 Canadians, yesterday put on the public record our view of what the Internet can, and should, look like in Canada.

The 50-page submission (embedded below) outlines how Canadians should have access to reasonably priced Internet both at home and on their mobile devices. An Internet where all content is treated equally, and where telecom giants don’t give a hand up to already dominant content providers, like Facebook or YouTube, who are able to broker deals with telecoms for captive audiences through differential pricing (a practice known as “zero-rating”).

To make this possible, OpenMedia is calling for the end of data caps. And we’re not alone in this. In the U.S., Netflix has asked for regulators to declare data caps “unreasonable”, wireless carrier T-Mobile just axed caps themselves, and here at home Rogers Communications has come out on the side of OpenMedia against zero-rating (though, alas, not against data caps).

Without data caps there is no incentive for Internet providers to price content differently. And after all, we pay telecoms so they can provide us access to this great creation which is the world wide web, not so they can award us a hall pass for what we can and cannot see and do on it.

Included with our submission were also 5,600 (!) individual comments from Canadians who wrote their own suggestions on what the future of the web should be using OpenMedia’s online tool (add your voice now, if you haven’t already).

The report is part of a process started by the Canadian Radio-television and Telecommunications Commission (CRTC), who announced this spring they would review the big issues of zero-rating and net neutrality, and asked for public input. As well as OpenMedia, Internet service providers, academics, consumer rights groups, and even social media giant Facebook have all answered the call to help shape Canada’s Internet future.

This process has a few key inflection points:

The whole process can seem a little dry, but the arguments presented represent very different views of what the Internet can, and should, be in Canada.

OpenMedia’s vision of the Internet is in line with what the founders of the world wide web had in mind when the Internet was first created many years ago. In short, we want to ensure the Internet is a free and open engine for innovation that’s affordable for all. Telecom giants like Bell and Telus, on the other hand, want to see an Internet that looks a lot more like cable TV, where only those with immense resources are able to reach the public, with the rest of us left struggling to share our ideas on an uneven playing field, one much more akin to your gopher-hole-filled childhood soccer field than an Olympic stadium.

To support OpenMedia’s work for a free and open Internet, add your voice to our letter to the commission, think about submitting your own comment, and spread the word to your friends on Facebook and Twitter.

The more of us that stand together, the better the chance the Internet has of being that transformative force its creators, and many of you, dream it can be.