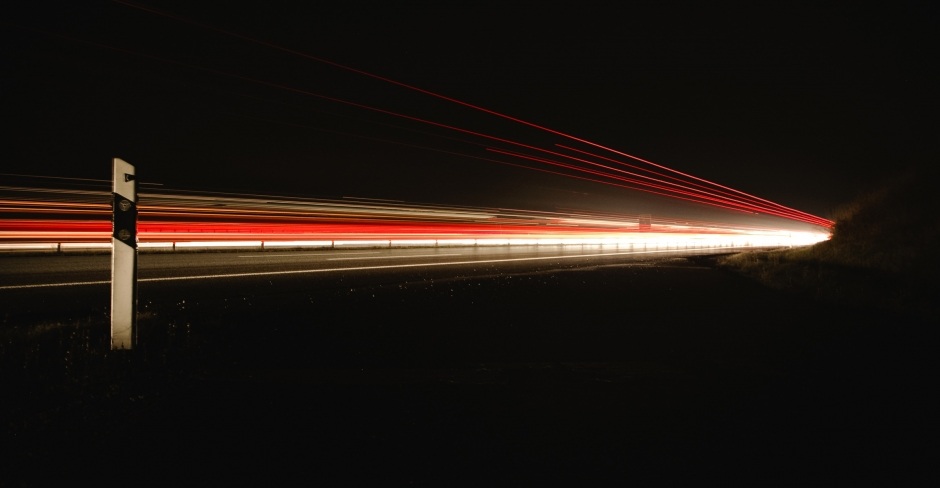 OpenMedia to CRTC: Canadians are counting on you

Towards the end of 2014, OpenMedia intervened in a major proceeding at the Canadian Radio-television and Telecommunications Commission (CRTC) that determined the future of high-speed fibre broadband Internet in Canada. This led to the CRTC implementing fair open access rules for fibre Internet (specifically, fibre-to-the-premises, or FTTP). This forced incumbent providers to open up their networks at reasonable rates to independent ISPs.

The idea was to give Canadians more competition and more choice in Internet access services. Despite Bell Canada fighting the decision at Cabinet, through city councils, and even again at the CRTC, Canadians won at the end of the day and open access fibre networks remained.

Over two years later, however, we’re still waiting. To be fair, the CRTC, incumbent ISPs, and small and indie providers have all been busy trying to implement the Commission’s decision, through a lengthy, complex, and highly technical follow-up proceeding. Part of the Commission’s decision involved reconfiguring key aspects of ISPs’ networks, so major providers such as Bell and Rogers had to submit new studies demonstrating how much everything cost, which would then inform the Commission in determining if their proposed rates were fair.

Recently, the Canadian Network Operators Consortium (CNOC), an association of independent ISPs in Canada, filed a request for disclosure and additional information against those major providers. CNOC claimed that Bell, Rogers, Cogeco, and Videotron had all confidentially filed certain costs information that should have been placed on the public record, and also failed to justify unauthorized and unexplained changes to various cost calculations.

This matters because it raises the potential that independent ISPs will pay inflated prices for high-speed fibre Internet, which would then inflate the price of Internet access for Canadians. In light of this, OpenMedia submitted comments in support of CNOC’s request, and reminded the Commission that everyday Internet users like yourself are relying on them to hold the major ISPs to account.

Feel free to check out the submission below, and watch this space for new developments on the future of choice and competition for high-speed Internet access in Canada.

Cynthia Khoo is an Ottawa (soon to be Toronto)-based Internet and digital policy lawyer, currently representing or working with OpenMedia on a variety of files.