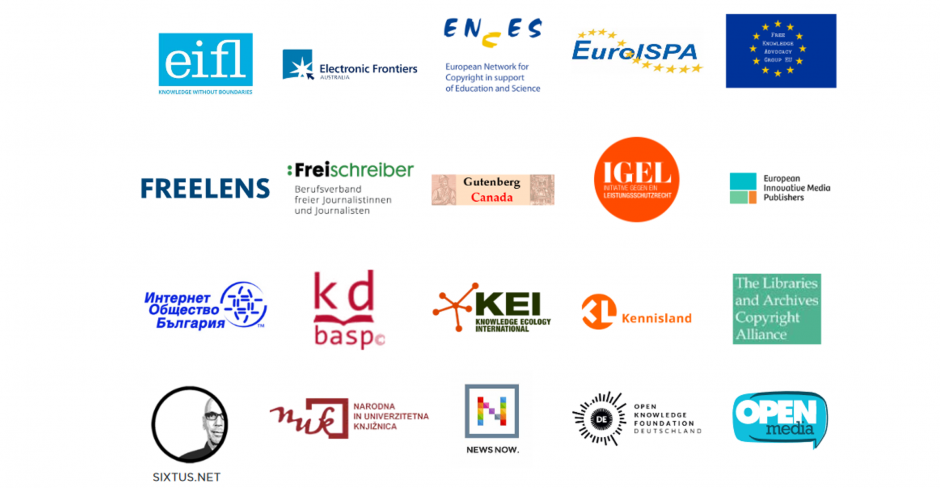 The draft EU copyright law, that we’ve been campaigning on is reaching a vital vote in June. The Copyright in the Digital Single Market proposals being decided upon will have huge ramifications to the way the Internet functions: civil society and many impacted organisations and businesses have been consistently pushing back against the worst elements of this plan.

In particular we have spoken up against Article 11, also known as the link tax, for years. This proposal wants to demand licensing fees for sharing tiny snippets of text, extracts, even headlines, from news articles. It has been criticised over and over again: it will harm access to news and information by making it costly to support small publications, and entrench the power of the largest media groups.

The latest amendments to this Article, proposed by Axel Voss MEP, only make the issues worse: fees would become attached to simple facts, and Creative Commons would become impossible for news sites.

In response to Voss’ latest actions IGEL, COMMUNIA and Save the Link have been working together to show the diversity of groups who are highly critical of the direction the law has gone in.

With this open letter [PDF] we encourage Axel Voss MEP and his colleagues to find an approach to Article 11 that takes into account the interests of internet users, startups, small publishers and heritage institutions - rather than the small concentration of press publishers it is solely designed to support. We remind Voss of the wealth of evidence produced by researchers who have investigated how such proposals have played out in the past, and that "many studies some of which commissioned by the EU institutions themselves, show that these rules have had a disproportionate negative impact on the news industries, and information access."

The open letter has been signed by 57 groups.

You can read the full letter below or here.