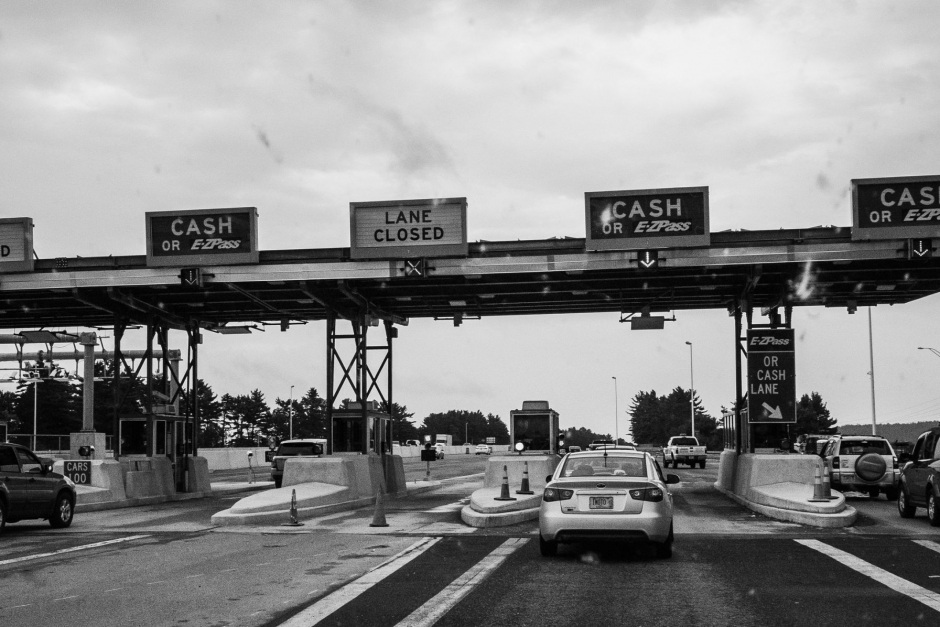 Online toll booths or a free and open Internet? Europe needs to hear from you

We have until July 18 to speak up for Net Neutrality ahead of a landmark European ruling.

We have less than one week to tell European regulators not to put a toll booth on the Internet.

Regulators in the European Union are asking for your feedback on what kind of Internet you want. You have until Monday, July 18, to stand up for a free and open Internet — one that doesn’t make websites that can’t afford to pay tolls slower and more expensive to access.

Use our tool now to send key decision-makers a message.

It will go straight to the Body of European Regulators for Electronic Communications (BEREC), which is responsible for reviewing key Net Neutrality rules that fundamentally impact how the Internet works.

And whatever happens in the EU will affect all of us — even if you don’t live in the EU, many of your favourite websites, like SoundCloud or Prezi, do.

Telecom companies are using this process as an opportunity to push for a scheme that would give them the power to put a toll booth on the Internet.

As OpenMedia community member Daniel Brotherston laid out in a “sinister” example on Facebook: It would be like “if the trucks delivering goods to your house are carrying Amazon goods, they’d get charged more than if they're carrying Best Buy or some other retailer’s goods, for example, or whichever retailer happens to also own the road.”

The telecom industry has powerful friends and lobbyists that have the ear of decision-makers,  so we need to make sure that so many of us speak upthat we’re impossibleto ignore.

We can’t afford for our favourite websites to become more expensive to access and slower to load — and whatever happens in Europe will fundamentally impact how the borderless Internet works.

Act now — we only have until July 18th to get on the public record. Tell regulators: the Internet shouldn’t have a toll booth.

The powerful chorus of open Internet supporters have won the battle for an equal Internet in India, in the United States last month, and are speaking out in droves in Canada. Now we need to ensure a win in the EU to keep moving forward.

A free and open Internet levels the playing field for all and fosters incredible innovation, and if we don’t speak out now, we’re going to lose it.
We've seen from our big wins around the world that thousands of people speaking out can make a huge difference. So don't miss out, speak out right now and spread the word on Facebook and Twitter.