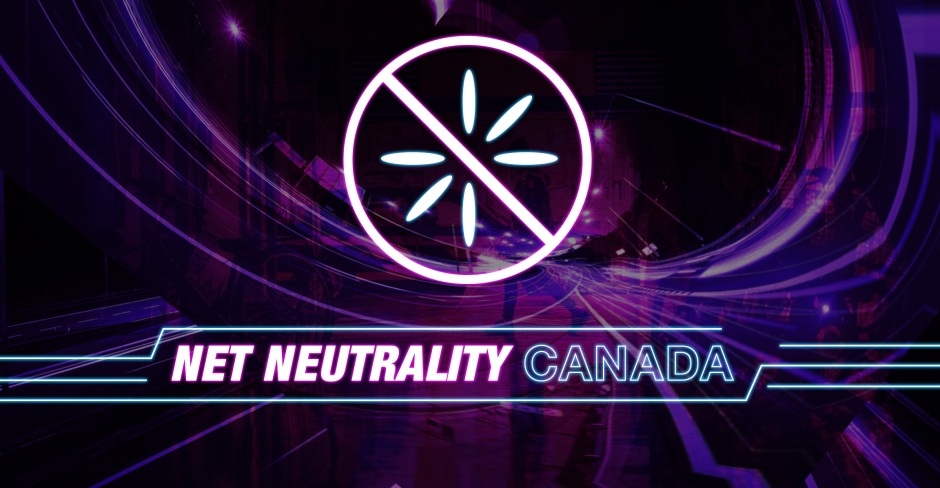 The CRTC Chair has recently expressed a lack of commitment to robust Net Neutrality protections in Canada, which raises serious concerns. Here's how we fight back:

Net Neutrality is under attack in Canada… again.

The chair of the Canadian Radio-television and Telecommunications Commission (CRTC),  Ian Scott, said that because “technology continues to evolve,” we need to prepare to use “flexibility” in addressing our Net Neutrality framework that we’ve relied on for more than a decade.

The law that governs Net Neutrality is currently under review and we know Big Telecom’s lobbyists are pushing hard to loosen the protections, following the  U.S.’ Net Neutrality repeal as an example.

But we have a chance to fight back. The Minister of Innovation, Science and Economic Development Navdeep Bains has previously stated his commitment to Net Neutrality and can use his authority to reject any attempts by the CRTC to weaken Net Neutrality protections.

If we show Minister Bains there’s widespread support for Net Neutrality across Canada, he will be obliged to turn his commitment into action.

Net Neutrality is what makes the Internet such a powerful and awesome communications tool. It’s what ensures all content on the Internet is treated the same. It keeps Internet Service Providers (ISPs) from engaging in harmful practices such as blocking, throttling and paid prioritization, or dividing the Internet into fast and slow lanes.

The OpenMedia community has successfully been fighting to protect Net Neutrality in Canada for years. But Big Telecom lobbyists don’t waste any opportunities to weaken Net Neutrality so they can increase their control over the Internet.

But, thanks to the millions of people across Canada who restlessly advocate for an accessible and open internet, the CRTC and the Canadian government have upheld Net Neutrality protections until now. Let’s make sure they don’t turn the other way.

Take action now to help save Net Neutrality in Canada!