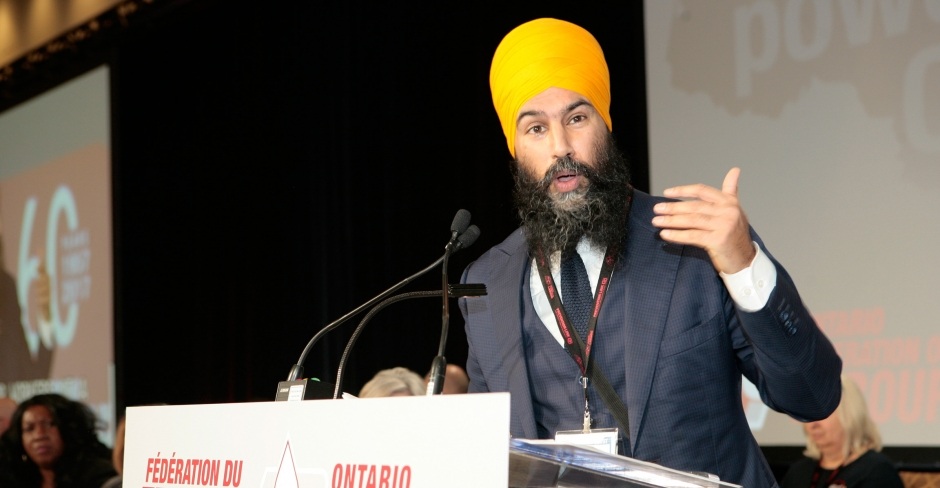 OpenMedia welcomes the plan, and the critical attention to issue of Internet affordability in Canada.

Today the NDP introduced its plan for bringing affordable Internet to people in Canada. OpenMedia welcomes the attention to this critical issue, which is a significant barrier to connectivity in today’s digital economy.

Canada currently pays some of the highest prices in the world for Internet services, while its major telecommunications providers are some of the most profitable in the world. Today’s NDP announcement includes proposals for low income plans, steps for capping wireless and home Internet prices to ensure affordable access, and an end to data caps.

It’s no secret that Canadians are paying far too much for our Internet services. But for too long, our politicians have failed to stand up to Big Telecom and introduce meaningful change. It’s encouraging to see the issues that people in Canada have been talking about for decades are finally mainstream enough that parties are leaning in to stand up to Big Telecom, and standing up for their constituents.

Plans to provide affordable access to high-speed Internet are shaping up to be one of the key issues in the upcoming federal election, as the Liberal government has also already announced its plan to bring all people in Canada online with high-speed Internet access by 2030.

The NDP’s plan for bringing affordable Internet to Canada includes:

Hundreds of thousands of people in Canada have repeatedly called on the government for more choice of mobile providers and lower prices via multiple OpenMedia campaigns, including: