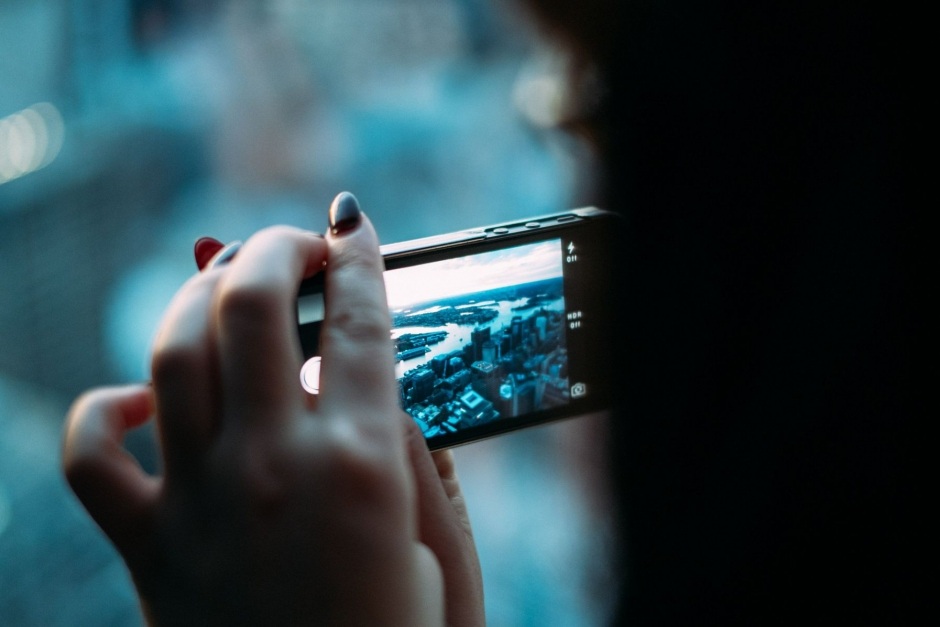 "Dollars for data, Canadians are paying more for gigabyte than just about anywhere else in the world."

This article by our Josh Tabish was originally published in the Huffington Post.

It's official: Canadians are cutting the cord and hungry for data.

This week, the Canadian Radio-television and Telecommunications Commission (CRTC) released its full Communications Monitoring Report. While filled with insights, it contains two major takeaways about how Canadians' viewing habits.

First, more and more Canadians are moving from traditional TV to online platforms like Netflix to view content. Second, they're using more data than ever before.

In fact, to use the CRTC's own language, data consumption has "skyrocketed over the last year," jumping 40 per cent from 2014 to 2015 -- even in the face of steep and rising prices for communications services.

So with official government reports confirming that citizens are jumping ship on outdated TV offerings in favour of the streaming revolution, you may be wondering: "When will our data caps catch up?" After all, data caps are currently one of the main limiting factors for cord cutters.

Dollars for data, Canadians are paying more per gigabyte than just about anywhere else in the world.

Right now Canadians pay some of the highest prices in the industrialized world for lackluster telecommunications services due, in large part, to market concentration -- a small handful of companies have a stranglehold on 90 per cent of Internet service offerings.

A recent survey of data caps available in the Canadian market reveals that customers seeking unlimited data have few affordable options. In fact, Canada is one of the only countries in the OECD to impose data caps on residential Internet subscriptions. And, unfortunately, the majority of Canadian businesses and residents face data caps that are as low as their costs are high.

For example, on wireless, a recent report from Digital Fuel Monitor shows that, dollars for data, Canadians are paying more per gigabyte than just about anywhere else in the world.

Rather than investing in capacity for their core service -- the Internet -- the management of Canada's Big Telecom giants have found a different strategy they hope will allow them to keep both their costs and your data caps low.

Zero-rating is a highly controversial billing practice -- deemed anti-competitive and illegal in a growing number of countries around the world -- that allows telecom providers to favour some services over others by exempting them from your monthly bill.

What does this look like in practice? The most famous Canadian example was when Bell Mobility created a Netflix competitor called Mobile TV brimming with Bell-owned content that didn't count against your monthly cap, while Netflix did. The result? To watch the same amount of content on Netflix, you had to pay 800 per cent more for the data.

The Bell-owned Mobile TV program was eventually deemed anti-competitive for discriminating against competing service like Netflix, but most of Canada's big Internet service providers are trying to reclaim these powers in an important CRTC hearing starting next week.

Experts are concerned that since zero-rating, in effect, justifies data caps (the practice doesn't work if there is no data cap to bill against), allowing zero-rating to distort demand and remove incentives for telecom providers to invest in their networks.

And perhaps most worryingly, zero-rating hands immense gatekeeper powers to our telecom giants.

If you don't believe the experts, ask Rogers Communications, who unexpectedly opposed zero-rating. This year the company explicitly told the CRTC that zero-rating "practices do give ISPs the ability to act as gatekeepers in every case" and that such programs "are examples of anti-competitive behaviour."

Canadians are speaking out, and there is industry support to ban zero-rating. The Commission's own research has highlighted the undeniable demand for data. No doubt there is an urgent need for our telecom giants to heed CRTC Chairman Jean-Pierre Blais' call and meet this demand.

But, if history is any guide, they aren't going to do it on their own.

Responding to today's report, Blais challenged Canada's telecom providers: "industry must ensure that it meets the changing needs of Canadians, who increasingly want to watch and listen to content on the platform of their choice."

Under the direction of Chairman Blais, the CRTC has long promised to put Canadians at the centre of a world‐class communications system. But next week, that will be put to the test as all eyes turn to the Commission, who will hear from a range of stakeholders on data caps, zero-rating and the importance of Net Neutrality over the course of their week-long public hearing.

If today's report tells us anything, it's that Canadians are craving more Internet. Let's hope the CRTC is listening and creates rules that will incentivize Canada's telecom companies to walk the walk, and create a truly world-class telecommunications system.