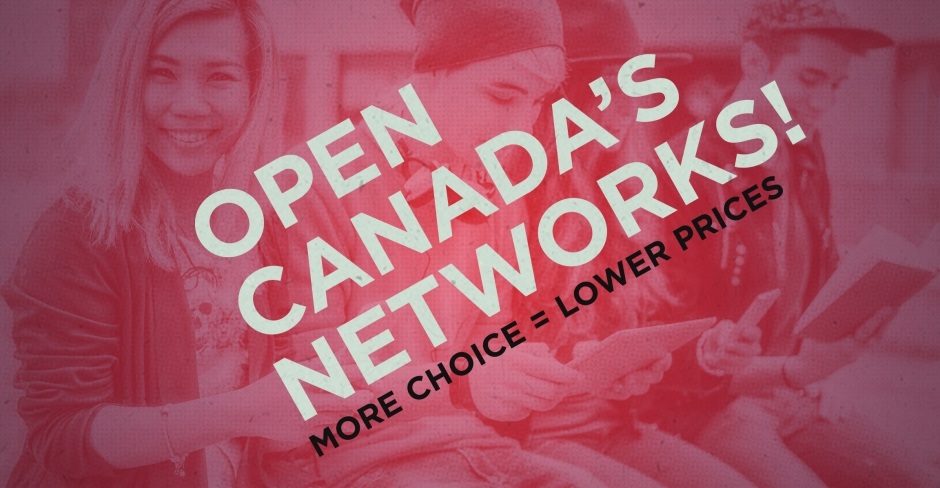 Minister Bains' announcement is good news for Canadian consumers, who have long been in need of relief from cell phone bills that are far too high.

This morning, Innovation Minister Navdeep Bains announced that he is ordering the Canadian Radio-television and Telecommunications Commission (CRTC) to reexamine whether affordable wireless providers — specifically wi-fi based Mobile Virtual Network Operators (MVNOs) — should be allowed to enter Canada’s wireless market.

The minister asked the CRTC to review its previous decision from March of this year permitting Rogers to block customers of Sugar Mobile — an innovative wi-fi based MVNO — from roaming on its network, effectively paralyzing the startup. In his speech, Minister Bains noted that Canadians pay far more for similar plans than their counterparts in other nations — in fact, Canadians pay some of the highest prices in the industrialized world for wireless services.

Canadians are in need of relief from cell phone bills that are far too high. But it’s no wonder Canadians pay such high wireless prices when the current rules permit telecom giants like Bell, Rogers, and Telus to effectively block smaller, more affordable competitors from entering the market. It’s a ridiculous situation and Canadians are rightly fed up with the status quo.

We’re excited that the CRTC has been asked to look again at this issue and we hope they’ll come back with a solution that will lift Big Telecom’s blockade and lead to lower prices and greater choice for Canadian consumers and small businesses. Allowing smaller providers to enter the market will improve innovation, encourage competition, and enable low-income Canadians to participate more fully and meaningfully in our digital society.

A recent CRTC report revealed that one in three of Canada’s lowest income residents do not own a cellphone, compared with just five per cent of the highest income earners. OpenMedia has been calling on government to open the networks to more affordable providers for many years, including in its 2013 Time for an Upgrade report and in its crowdsourced policy platform for the 2015 federal election.

In the March decision that the CRTC has now been ordered to reexamine, the regulator ruled that Rogers is allowed to block customers of Sugar Mobile from accessing its wireless networks. The smaller provider had been providing services to customers across Canada using an innovative hybrid model, including wi-fi and roaming access on Rogers’ network, through an agreement between Rogers and Sugar’s parent company, Ice Wireless — which offers services in the Yukon, Northwest Territories, and Nunavut.

Canada’s last remaining independent wireless provider, Wind Mobile, was bought by telecom giant Shaw last year, and has since been rebranded as Freedom Mobile. Independent providers Public Mobile and Mobilicity have also been bought out by the Big Three in recent years.