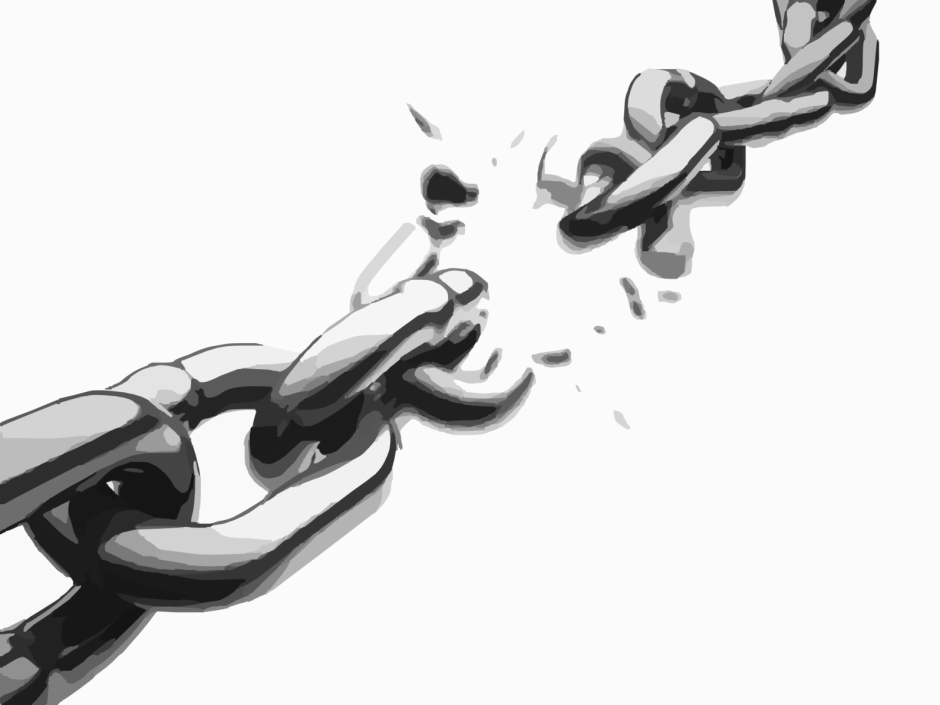 Commission submits “some of the worst copyright rules in the world” to the European Parliament, including unprecedented new Link Tax powers for publishing giants

Today, the European Commission formally submitted its new Copyright Directive to the European Parliament for consideration. Despite opposition from a 100,000-strong network of civil society groups and Internet users, the directive includes plans for a new Link Tax — granting sweeping new powers to publishing giants to charge fees when snippets of text are used in hyperlinks.

The European Parliament will now need to consider the Commission’s Link Tax proposal, which comes hot on the heels of a deeply worrying win by publishing giants at the EU’s top court, which ruled that websites can be held liable merely for linking to copyrighted content. The Commission’s copyright proposals are consistent with recent leaks, and advocates warn that EU citizens could soon face some of the worst copyright rules in the world as a result.

Between today’s Copyright Directive and the recent CJEU ruling, it’s clear that the right to link is under attack across Europe. Every successful scheme to prevent linking weakens the foundation of the open Internet. If these proposals pass, our right to share and access content will be dramatically curtailed. This bad idea hasn’t worked anywhere it’s been previously tried.

Tens of thousands of EU citizens engaged in good faith with the Commission’s consultations, and overwhelmingly opposed this bad idea. Instead of respecting the democratic process, the Commission decided to ignore this public feedback and EU citizens are now looking at some of the worst copyright rules in the world. Thankfully, MEPs will have the final say here — the Commission got us into this mess and now it’s up to MEPs to fix it.

The Commission’s proposals were delivered to the European Parliament alongside the State of the Union address by Commission president Jean-Claude Juncker. The much anticipated Copyright Directive on the Digital Single Market was the result of 2 years of public consultation during which tens of thousands of EU citizens engaged in good faith.