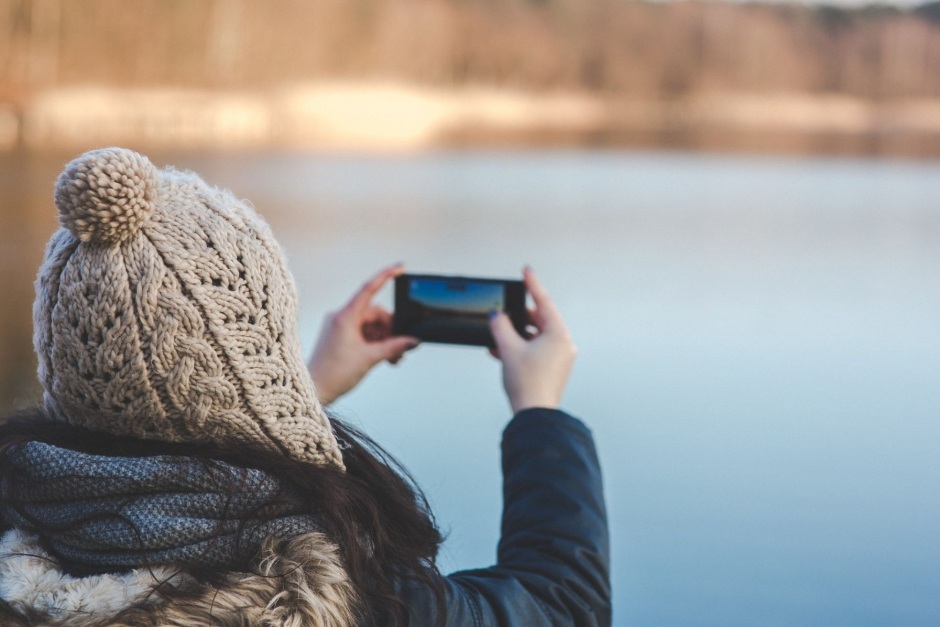 This morning, the Canadian Radio-television and Telecommunications Commission (CRTC) announced a review of the Wireless Code, which sets out the rights of mobile phone customers across Canada. Canadians have until September 26 to submit comments to the review, with five days of hearings scheduled to take place next February.

The review offers Canadians a welcome opportunity to improve the safeguards set out in the code, and point to a number of areas where there is room for improvement. However, improved protections will only go so far, as Canadians face fewer choices and offerings due to lack of competition in the wireless market, as smaller, more affordable providers such as Wind and MTS get taken over by dominant telecommunications providers.

Although the original Wireless Code was a significant step forward for the rights of wireless customers, it’s clear there’s plenty of room for improvement. For example, Canadians have told us of their frustration at not being notified when their kids rack up expensive overage fees, or at having their contracts altered unilaterally. This review is an important opportunity to address these shortcomings.

Sadly, improved customer protections will only go so far — what we really need is action to tackle the high prices and lack of choice in our broken telecom market. As affordable indie providers get swallowed up by the Big Three, it’s past time that the CRTC review its policies which currently see desperately-needed mobile virtual network operator providers shut out of the marketplace.

Potential areas for improvement in the Wireless Code include:

Canadians are speaking up for lower prices and improved choice at UnblockCanada.ca