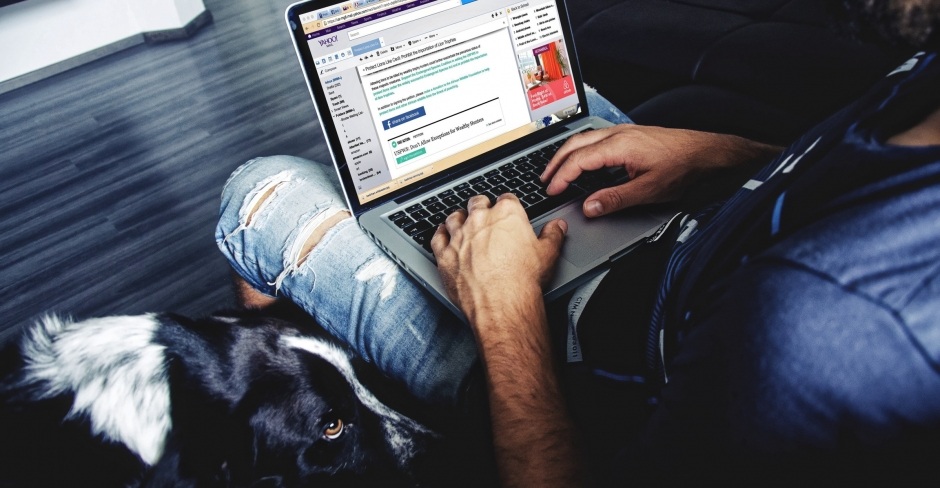 Reports indicate the federal government is about to announce its new appointment for chairperson of the CRTC. According to the Financial Post Ian Scott, a former Telus VP, will assume the role in September and serve for a five year term.

The appointment of an industry insider is sparking fears that the CRTC could take a significant departure from the approach of outgoing chair Jean-Pierre Blais, a career bureaucrat who took a customer-centric approach to the CRTC’s work. Blais did much during his term to open the regulator to feedback from Canadians, and places a particular focus on increasing affordability and consumer choice. Under Blais, in December of 2017, the CRTC declared broadband Internet to be a basic service in Canada.

This is a concerning choice by the government.  Canadians were hoping for somebody with a strong consumer rights background, and will undoubtedly be disheartened to see the Trudeau government place someone from industry into the top decision-making position while millions are relying on the CRTC to help render more affordable Internet services.

We look forward to working alongside Chairman Scott on the critically important issue of increasing choice and affordability for all Canadian telecom customers. There are a number of upcoming cases that will require bold action from Canada’s regulator to rein in out of control price hikes and increased concentration in our telecom market — and we’re hopeful that these goals will be top priorities for the new chairman.

Recently, the CRTC was tasked to revisit their decision on wifi-based MVNOs by Innovation Minister Navdeep Bains, who cited the high prices for consumers as the main impetus for the decision. The CRTC’s review of current rules which permit large telecom companies to block smaller competitors has the potential to be a game-changer for wireless consumers, by finally allowing small, affordable providers into the marketplace.