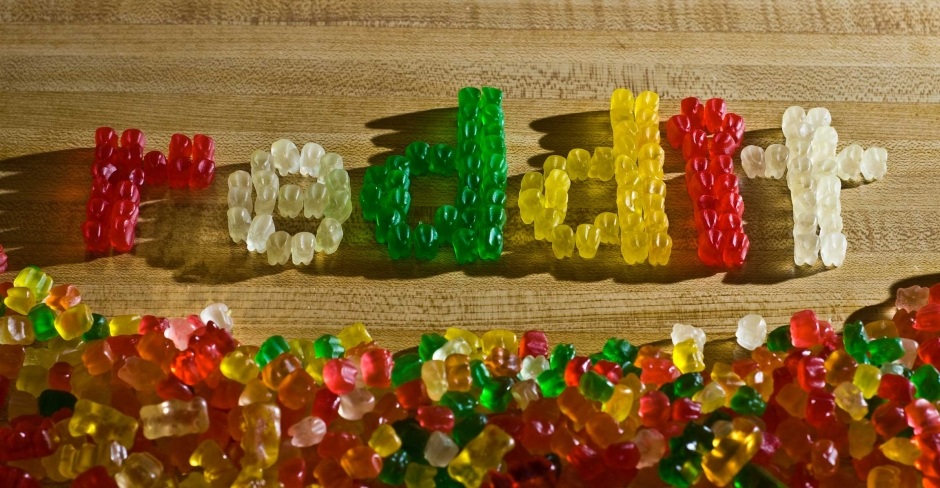 Make their #2016 effort pay off (so they do it again) — weigh in on the online forum now, all while speaking out against differential pricing.

In an exciting move to meet Canadians where they're at, the CRTC has opened a consultation on Reddit, the often-irreverent discussion site, on the future of Canada’s Internet.

Our federal telecom decision-maker is asking Canadian redditors to weigh in on “differential pricing” (a.k.a. zero-rating) — the practice where telcos strike high-level deals to make certain apps data-free to use, but not others, while imposing ridiculously low data caps to force you into their ‘preferred’ services.

For years, OpenMedia and our community members have been calling on the Canadian Radio-television and Telecommunications Commission (CRTC) to open up their processes to everyday Canadians. This Reddit consultation points to a changing, more open CRTC which is not only willing, but actively trying, to engage real Canadians where they are: The Internet!

The thread, their first-foray into this type of community consultation, is an awesome chance to encourage this type of engagement in the future, while weighing in about differential pricing and the shape Canada’s Internet takes.

You have until end of day Friday, September 30 to weigh in — and the CRTC is even including the comments on the public record for the hearing.

Head over to check out the thread now. We encourage you to go beyond lurking and post what you think should be the future of CRTC policy on differential pricing. Your voice, and putting it onto the official record, matters.

At OpenMedia, we’ve been working for months to ensure that Internet users are heard on this issue. Some of our work, informed by our community (thank you!), can be found in the two interventions we’ve submitted to the CRTC. TL;DR versions here: June 28, and here: Sept. 21. (For the very committed, submissions from all parties can be found here.)

We’ve also gone for the Big Ask and are calling on the CRTC to abolish data caps. Without restrictive caps there is no incentive for Internet providers to price content differently in the first place — and already 42,000 Canadians have gone on the public record supporting us by endorsing our stance, and adding their own comments to the public record through OpenMedia’s tool. Check out what the more than 5,000 have told the commission.

Want more info? Here are the arguments central to our work on zero-rating and data caps:

The more voices we have on the record, the more likely we’ll be able to end data caps once and for all. Follow and engage in the Reddit discussion here.

If you’re looking for more ways to get involved, you can also endorse our letter to the CRTC here or donate to our ongoing campaign here.