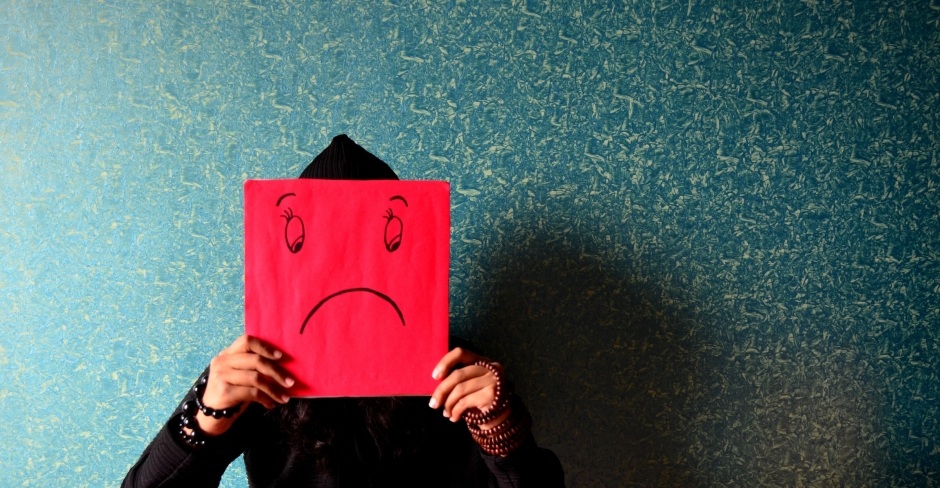 This morning the Canadian Radio-television and Telecommunications Commission (CRTC) released its annual Communications Monitoring Report, providing an overview of Canada’s telecommunications sector. According to the report, 2017 saw an all-time high in mobile revenues ($24.5 Billion), of which Canada’s Big Three providers accounted for 92%.

The report notes that the average amount of data used per subscriber in 2017 was 1.6 GB per month, which is among the lowest in the Organisation for Economic Co-operation and Development (OECD). It also shows that rural Canada continues to fall behind in the quality of service available, as well as the costs of connectivity.

“What today’s data shows us is that Big Telecom continues to profit off of people in Canada, without providing the quality and amount of service to match. We see that across the board, Canada is falling behind our international counterparts when it comes to mobile data usage – yet mobile revenues are at an all-time high. We need more providers in the market, and more affordable data plans – and we need them now,” said OpenMedia Executive Director Laura Tribe.

Tribe continued, “The report shows that rural Canada continues to be underserved, as remarkably the availability of high-speed services actually seems to have decreased, while continuing to pay increasingly more than their urban counterparts – for significantly less service. The discrepancies are clear – we need a national broadband strategy to ensure quality, affordable connectivity for everyone in Canada. We can’t afford to wait any longer.”

Key findings in the report include:

Over 10,000 Canadians have called on Innovation Minister Navdeep Bains to introduce a National Broadband Strategy to bring everyone in Canada online with affordable, quality Internet service at: act.openmedia.org/broadband-plan