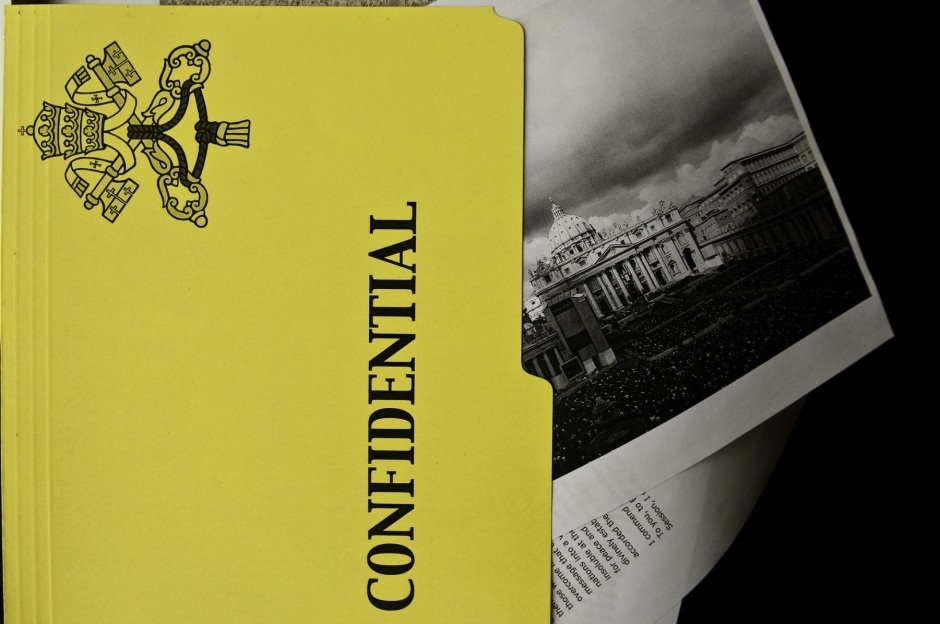 Canada has finally taken a major step towards standing up for media rights.

The government passed a new press shield law on Wednesday evening, which will protect journalists—and their anonymous sources — from search warrants and police surveillance.

The Journalistic Source Protection Act, also known as Bill S-231, was first introduced by Conservative Senator Claude Carignan in November 2016 after news broke that Quebec and Montreal police had been spying on journalists to find the sources of embarrassing leaks.

The legislation passed unanimously on Wednesday evening with all three of the main political parties backing the motion.

Bill S-231 amends the Canada Evidence Act. The new bill allows journalists the right to refuse to disclose information or documents that could identify a source who has requested anonymity. Under the new law, security agencies will only be granted search warrants or production orders for a journalist’s source material if a judge decides there’s no other ‘reasonable’ way for them to get it or if the importance of the investigation outweighs the public interest of protecting a journalistic source.