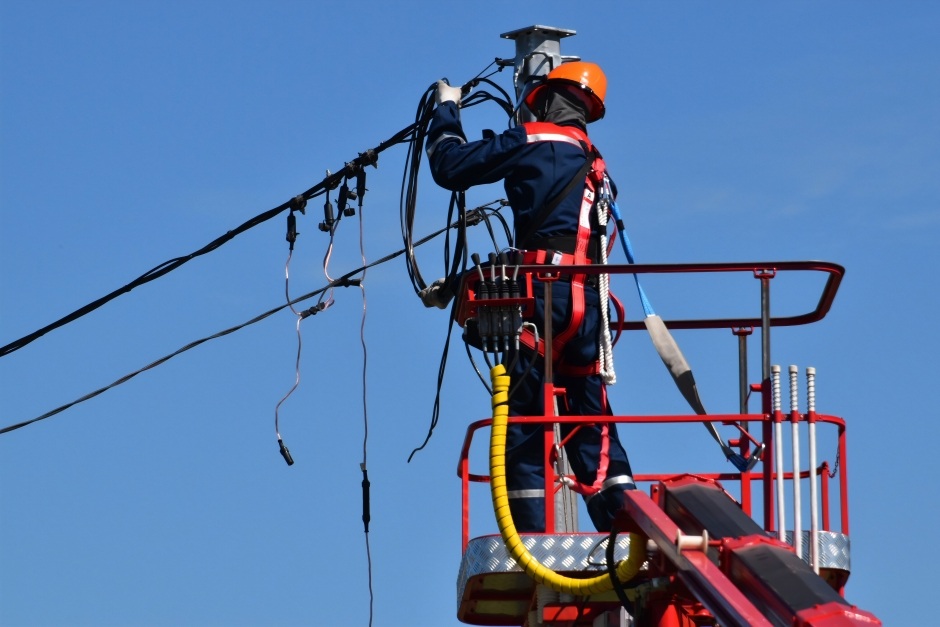 Another nationwide telecom outage is bound to happen. Here’s why.

It’s time to end Big Telecom’s monopoly over our networks and finally bring affordable connectivity to Canada. This is how we do it.

On July 8, the national Rogers outage left millions of people without essential connectivity, halted our emergency services, and had our entire banking system scrambling. Moreso than ever, the outage made one thing abundantly clear: we have a major monopoly problem in Canada.

While devastating, the impact of the Rogers outage actually isn’t that surprising. When nearly 90% of our country depends on one of three cell phone providers (Bell, Rogers, and Telus), it’s no wonder that so many people were affected when Rogers went down. But the damage wasn’t restricted to wireless; it also knocked home Internet networks, ATMs, and even critical 911 services offline. As CBC reported, a man from Hamilton, ON was unable to reach emergency services for his dying sister due to the outage.

The July 8th Rogers situation showed us what happens when two or three companies have so much control over our essential infrastructure: people in Canada suffer.

Clearly, price isn’t the only problem with monopolies — although people in Canada do pay some of the highest prices in the entire world for cell phone and internet services, a problem that hurts millions of families every month.

One company’s tech problems should not leave nearly half the country without basic connectivity. And things might actually get worse: Rogers is currently bidding for even MORE power and influence over our telecom sector by buying Shaw Communications, a western-based telecom company and a huge innovator in the market. If this past outage was bad, imagine how much worse things could be with that many more customers under Rogers’ belt?

And even now, while the future of the Rogers-Shaw deal is still uncertain, another outage — this time under Bell or Telus — could STILL have the same disastrous impact as July 8th. Unless we promptly and sustainably reduce the size and market powers of Big Telecom,

The reasons are piling up: we desperately need to rein in these monopolistic giants and bring people in Canada the affordability, choice, network reliability — and ultimately, safety — we deserve.

It’s important to highlight that there is not a single government decision that has led us here, but rather a series of decisions from a series of government agencies over the years that have created a market that is less competitive, more expensive, and less diverse. So how do we hold them accountable and fix our crooked telecom industry? How do we take a shot back at Big Telecom for all these years they’ve taken advantage of us?

As an elected official who serves Canadians first and foremost, it’s the Minister’s responsibility to do everything he can to protect us from the monopolies that hurt us. Sign the petition NOW to demand that he pull all the stops to start smashing Big Telecom’s monopoly powers!