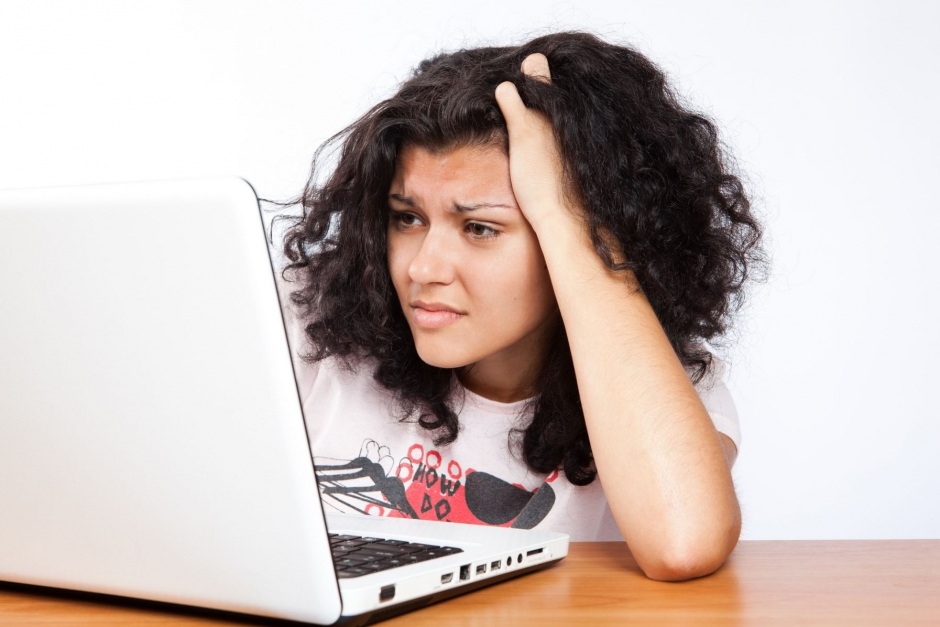 Why are Telus and Bell fighting against ambitious speed targets?

At the CRTC’s broadband hearings, some ISPs are arguing internet speeds are fine. Those same companies deliver some of the slowest services to customers.

Over the past month, majority of presenters at the Canadian Radio-television and Telecommunications Commission’s (CRTC) Review of basic telecommunications services (#TalkBroadband) hearing this month agreed with the need for the CRTC to recognize that broadband Internet has become essential for Canadians.

Diverse groups of Canadians from rural communities, municipalities and disability groups are adamant the regulatory body mandate operators to deliver a minimum standard of service in terms of speeds, and to set more ambitious targets for the future. Put simply, this means we need higher quality Internet now, and more ambitious targets and infrastructure going forward.

Internet speeds in Canada are two to three times slower than leading countries: Internet speed measurements from M-Lab show how far Canada’s Internet service providers need to go to catch up with their counterparts in other advanced economies.

Unfortunately, a number of Internet service providers are arguing there are no problems to solve, and that the CRTC should not listen to the voices of Canadians.

This is not surprising. The companies arguing that their current services are perfectly adequate — such as Bell, Telus, Xplorenet and Eastlink — happen to deliver some of the slowest Internet services to their customers.

Why? Because groups like Rogers can actually do it, and the outdated networks of Telus and Bell cannot. This helps explain why the telecom giants are saying, “Nothing to see here! Move along folks!.”

At OpenMedia, we are taking a stand for fast, affordable internet for all Canadians. Josh Tabish and Laura Tribe presented to the CRTC on Thursday, April 28, which you can see here. You can also review our substantive filing here.

And, if you haven’t already, the first thing you can do is add your name to the over 45,000 others that are calling on the CRTC to make sure no Canadian gets left behind.