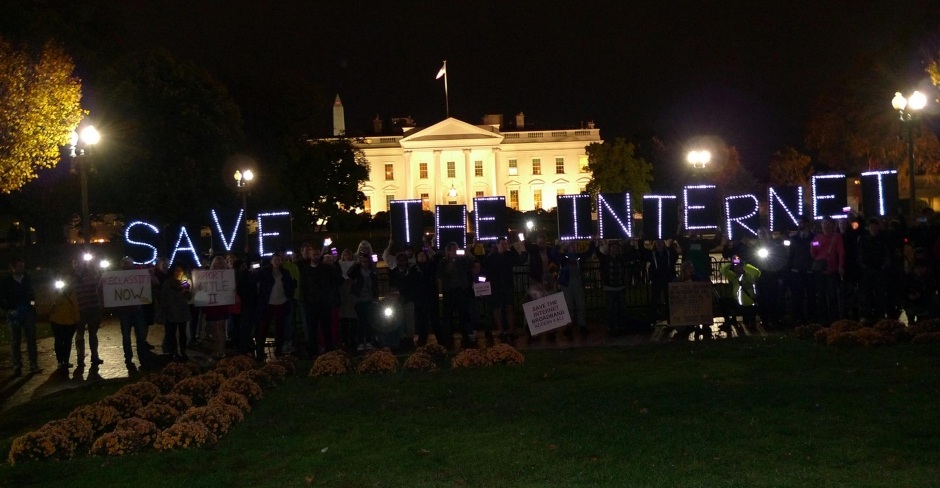 Around the world, our digital rights are under threat as never before. Here's a look at some of the big challenges ahead.

This piece by our own David Christopher was originally published by Rabble.ca and Common Ground magazine.

2017 is here, and it’s clear it will be a make-or-break year for Internet freedom. Around the world, our digital rights are under threat as never before. Let’s take a look at some of the big challenges ahead.

In Canada, the federal government will soon be publishing its response to the National Security consultation that closed in December. It’s abundantly clear that Canadians want the government to repeal Bill C-51 and deliver strong privacy rules to make us safe — but will the government listen, especially against the backdrop of a full-on RCMP propaganda campaign calling for even more invasive spy powers?

Also in Canada, the government is under pressure from industry lobbyists pushing a costly new Internet Tax, a proposal that expert Michael Geist has called a “digital tax on everything”. This is a terrible idea that will deepen the digital divide, and force even more Canadians offline, in a country where low-income and rural residents are already struggling to stay connected. If the government pursues this, expect a big fight ahead.

In the United States, we’re now just weeks away from Donald Trump’s inauguration on January 20. On that day, Trump will secure not just the keys to the Oval Office, but also sweeping new powers to shape the future of the Internet for generations to come.

Based on Trump’s statements, we can expect to see a dramatic expansion of NSA and FBI spying powers. Worryingly, there are very few oversight mechanisms or limitations on what Trump can do with this power. And, given that so much surveillance activity takes place under a veil of near-total secrecy, it will be extremely difficult for citizens to hold Trump effectively to account.

That’s not all… once Trump takes office, we’re also anticipating a full-on assault on the hard-fought Net Neutrality consumer protections that millions fought so hard for at the Federal Communications Commission just 2 years ago. Net Neutrality rules are what ensure Internet users get to decide what to watch online and when, rather than having giant telcos make those decisions for us.

Without Net Neutrality, your telecom provider could decide which websites to speed up and which to slow down — effectively creating an Internet Slow Lane for everyone except deep-pocketed conglomerates. Put simply, Net Neutrality is essential for a free and open Internet, and we’ll need to pull out all the stops to defend it.

Elsewhere, MEPs in the EU are considering controversial proposals from the European Commission to impose a new ancillary copyright fee — effectively a Link Tax — on anyone who shares links and accompanying snippets of information online. The Link Tax will have a devastating impact on access to information and freedom of expression, and we’ll be working hard to convince MEPs to block this reckless idea.

With so many tough fights ahead, 2017 will be a pivotal year for digital rights. But if the history of the pro-Internet movement can teach us anything, it’s that the more challenging the times, the more inspiring the response - and there’s no doubt that we’ll need to mobilize millions of people right around the world if we’re to successfully protect our basic rights over the weeks and months to come.