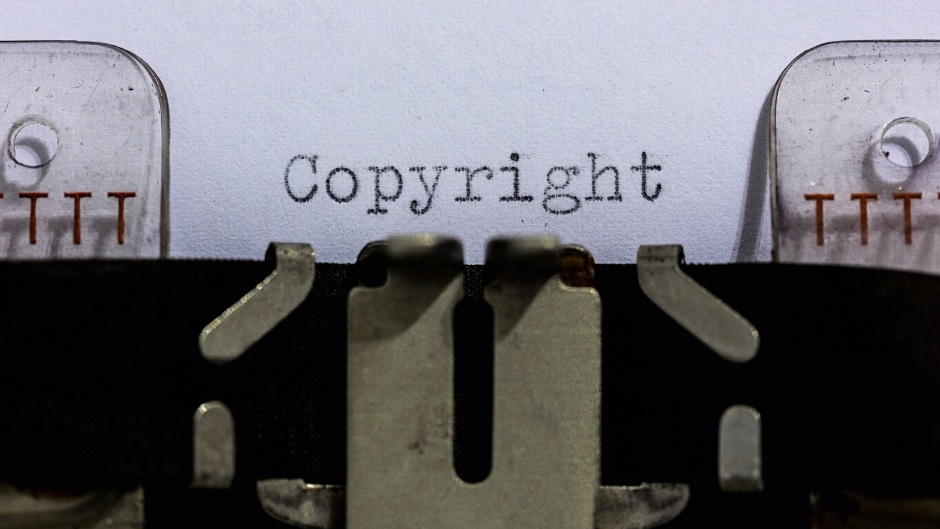 OpenMedia is proud to be a signatory to the Washington Principles on Copyright Balance in Trade Agreements, a joint statement by dozens of international and regional copyright experts, academics, lawyers, and advocates in copyright, trade, and digital policy.

Digital rights advocates and copyright experts around the world are cautiously celebrating the reported suspension of the worst of the intellectual property provisions in the agreement formerly known as the Trans-Pacific Partnership (TPP—now Comprehensive and Progressive Agreement for Trans-Pacific Partnership, or CPTPP). This includes excessive copyright terms and punitive anti-circumvention laws, which have the potential to restrict free expression online, bar people with disabilities from accessing legally purchased content, and—may all be still on the table for the North American Free Trade Agreement (NAFTA). Remember that? The fifth round of negotiations is happening now.

While the three negotiating teams involved—Canada, Mexico, and the United State—have wisely agreed to slow their roll, there is still massive room for improvement to the intellectual property provisions in NAFTA. Or so we can only presume, given the continued “worst-ever” transparency around the agreement and talks. However, the United States Trade Representative (USTR) recently released updated negotiating objectives for NAFTA, and as predicted, it’s bringing IP back.

That’s why this was the perfect time to release the Washington Principles on Copyright Balance in Trade Agreements, which sets out a positive agenda for how international trade agreements can preserve fair copyright policies around the world. These policies would ensure users’ rights, protect the public domain, promote new scholarship and knowledge-sharing, and provide protection for independent creators and innovators around the world.

The Washington Principles are a joint statement that we helped to create at the American University Washington College of Law last month, hosted by the Program for Information Justice and Intellectual Property (PIJIP). At last count, over 80 international and regional copyright policy experts, academics, lawyers, civil society representatives, and digital rights advocates from all three NAFTA countries have signed onto these principles, including the Electronic Frontier Foundation, Creative Commons, Re:Create Coalition, Horizontal, R3D, Derechos Digitales, Public Citizen, Public Knowledge, and IP and technology law professors from several Canadian law schools.

The statement of principles calls on national governments to incorporate the following principles for fair copyright into its trade agreements now and into the future:

The Canadian government currently holds Canada’s digital future in its hands on multiple fronts: through the ongoing NAFTA renegotiations, through the upcoming review of the Copyright Act, through expected reform of the Telecommunications Act as well as Broadcasting Act, and through the Canadian HeritageMinistry’s new Creative Canada plan. Though the principles above may be named after Washington, Ottawa would do well to take note.

Cynthia Khoo is a Toronto-based lawyer who focuses on Internet policy and digital rights.