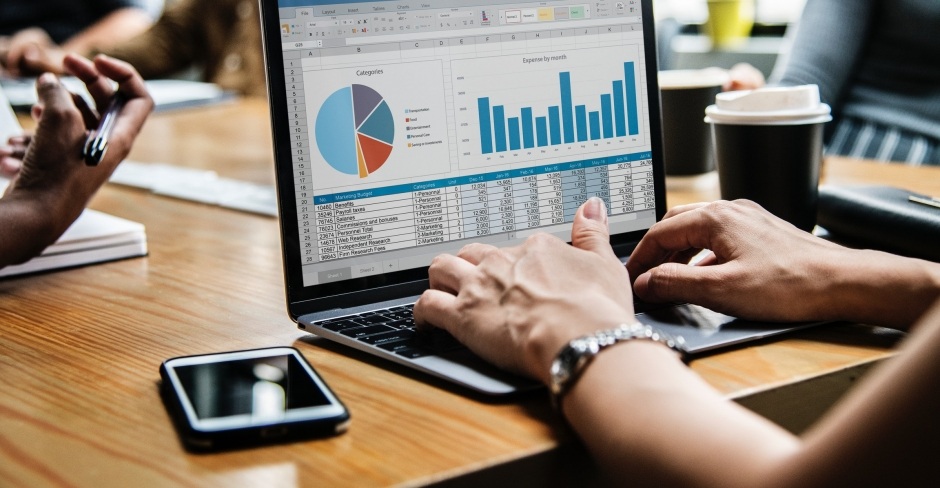 While a step in the right direction, the Code fails to provide a sufficiently robust framework to protect customers from Big Telecom’s widespread predatory practices

Today the Canadian Radio-television and Telecommunications Commission (CRTC) revealed a new Internet Code of Conduct that will “make it easier for Canadians to understand their Internet service contracts, to prevent bill shock from overage fees and price increases, and to make it easier for Canadians to switch Internet service providers (ISPs).” The code will take effect on January 31, 2020. The Code operates similarly to the existing codes for wireless and television services, providing guidelines for how Internet providers treat their customers, and what protections customers are afforded.

Disappointingly, the proceeding was rushed through without adequate consultation from public interest groups, which is clearly visible in the final result. The Code fails to provide any meaningful penalties to providers for known systemic issues like misleading and aggressive sales tactics, and continues to put the burden of proof and complaint on individual customers, despite these being long-standing concerns throughout the industry.

While this is definitely a step in the right direction, the CRTC’s new Internet Code does not go far enough to truly protect customers from the systemically broken, predatory behaviour of Canada’s largest Internet service providers. What we need are penalties strong enough to scare Big Telecom into behaving better – and as it stands, the Internet Code does nothing but incentivize more of the status quo. Customers definitely need these enhanced protections against Big Telecom, and the improved contract clarity and transparency the Code provides is progress. But by not addressing the well-known systemic problems, including aggressive and misleading sales practices, and without any significant enforcement mechanisms to discourage bad behaviour, it’s hard to see what change this Code will actually bring to the retail space, where customers continue to be mistreated day in and day out.

The Internet Code proceeding was announced on November 9th, 2018, with a deadline for submissions on December 19th, which overlapped with a number of other ongoing CRTC proceedings and submission deadlines for the Broadcasting and Telecommunications Acts, among others. This significantly impacted the ability of public interest groups, including OpenMedia, to consult their communities and participate in the process. Despite requests for an extension, the CRTC decided to proceed as scheduled with limited stakeholders. OpenMedia believes this end result is a direct reflection of that process.