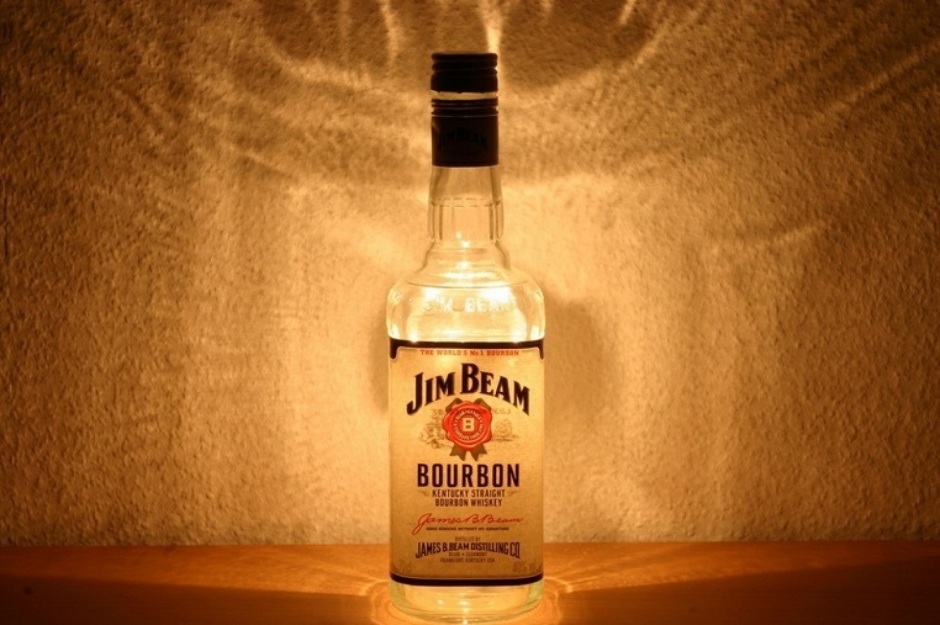 Canadians deserve faster, cheaper Internet choices independent of Big Telecom. Even U.S. Bourbon makers at Jim Beam have figured this out, and are calling on THEIR leaders in the U.S. to increase ISP choice. Read about their call below and call on our leaders to do the same in Canada at UnblockCanada.ca/ Article by Brian Fung for the Washington Post What does a centuries-old whiskey company have to do with the Internet?

A lot, it turns out. You don't often see bourbon makers rubbing elbows with telecom regulators, but Jim Beam made an exception this week when it sent a letter to the Federal Communications Commission arguing that the agency needs to ensure that high-speed Internet remains plentiful, competitive and cheap.

"In our 200 years in operation, Jim Beam has learned a thing or two about the three 'b's,' bourbon, brands and business," the company wrote in a letterto the FCC.

Now the company says it's adding a fourth "B" to the list: Broadband. From Jim Beam's Illinois headquarters to its Kentucky distilleries and restaurants, high-speed Internet is integral to the company's business. It uses smaller Internet providers in many of these facilities that might be threatened by larger carriers seeking to edge out the competition, Jim Beam says. So the company is pressing the FCC to make broadband competition a priority.

Broadband plays a role in supplying ingredients for production, orders, stocking, and shipping. At our headquarters we have staffing, hiring, accounting and financial management needs. But we also rely on heavy bandwidth to review large art and video concept files, which form the core of our advertising campaigns. We also require seamless voice and video conferencing services to coordinate with our coworkers and partners in France and Japan.

The competitive networks that help power Jim Beam are carefully selected and curated to fit our needs. The technology transition, moving networks from traditional TDM based platforms to advanced IP and fiber connections will be of benefit to our business and our community if equivalent access for competition is maintained.