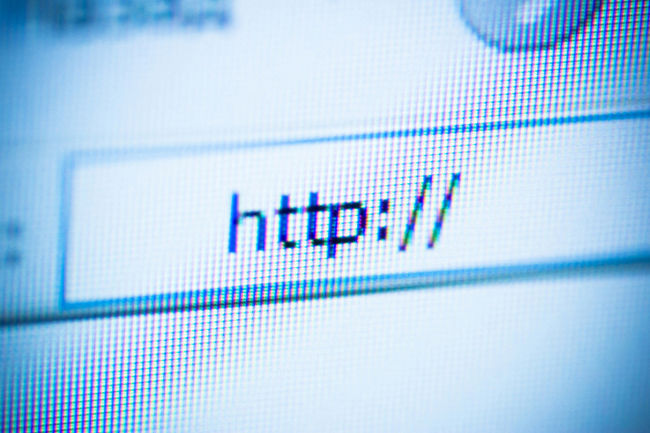 Ensure Canadians get faster, cheaper Interner while there's still time! Speak out at UnblockCanada.ca Article by Stefania Seccia for Vancouver 24hs.  This Tuesday is the deadline to submit initial comments on the fast-approaching hearings for cheaper, faster Internet — and so far 25,000 people have signed a petition and scores of others intend to hold a Vancouver rally in support of it.

The Canadian Radio-Television and Telecommunications Commission is reviewing its policies regarding basic telecommunications services, and if broadband should be considered one. It’s also gathering information from the $41-billion industry to better understand any areas that are underserved or unserved.

And David Christopher, spokesman for the Vancouver-based OpenMedia advocacy group, said he’s hopeful the CRTC will “make the changes necessary to bring Canada more in line with our international counterparts.”

“High Internet fees people pay here not only burden families, but also hold back businesses — particularly small businesses,” he said. “We’re keen to avoid a situation of simply the government subsidizing big telecom companies, one way or another, we don’t want to see that happen.”

The group wants a focus on affordable alternatives to telecom companies, making sure independents ISPs operate on a level playing field.

OpenMedia has started a petition with 25,000 signatures, and has had 2,900 people submit letters for the July 14 deadline.