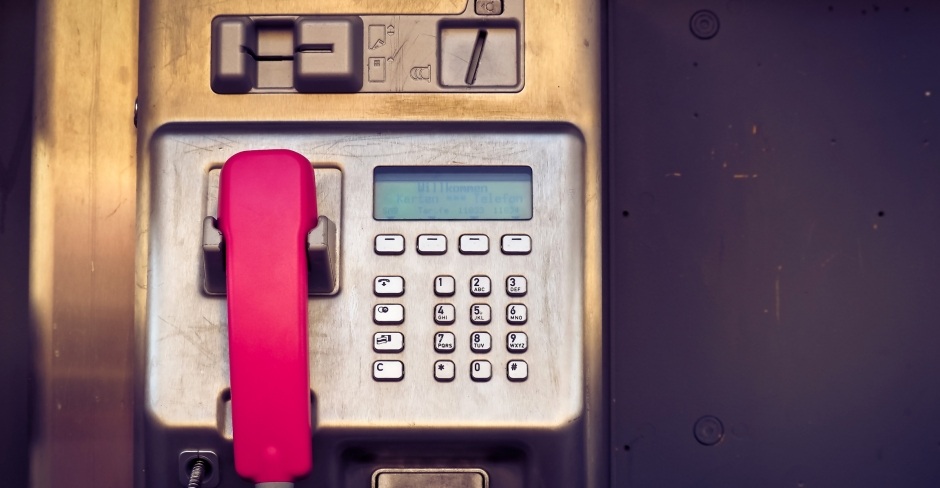 Telephone service in Kyuquot B.C. has been down for a week, failing intermittently for months, and unreliable for years

Despite repeated requests, residents are reporting Telus has failed to come to Kyuquot to fix the issues for over 2 months.

Whether through our cell phones or landlines, having access to a reliable telephone service is something most of us take for granted. Most Canadians would find it difficult to imagine what life would be like without being able to use the telephone. But, sadly, people living in one B.C. village know all too well what that’s like.

Residents of Kyuquot, B.C. are complaining that telephone service in their community has been down since January 12, while service has been failing intermittently since early November, with one former resident reporting it has been unreliable for years, resulting in missed medical appointments.

Kyuquot (pronounced "ky YOO kit") is a community of approximately 200 people located on Kyuquot Sound on northwestern Vancouver Island and is the home of the Kyuquot/Cheklesahht First Nation.

OpenMedia has received word residents have made multiple appeals to Telus since early November (see timeline below), warning that phones were cutting out intermittently. Despite repeated promises to visit the community to fix the problem, Telus has yet to do so. We’ve seen mixed reports as to when Telus is saying it will fix the problem, with one resident saying that Telus now says it will try to send a technician today, having previously said it would be February before it could do so.

Unsurprisingly, Kyuquot residents are not happy about the lack of service. Here’s what a couple of local residents told us:

And that’s not all: former resident Lelaina Jules, who lived in Kyuquot from 2012-2016, says that problems with the telephone service go back years:

“My family of 4 lived in Kyuquot 2012-2016. Our phones worked off and on. Sometimes with loud crackling and unexpected disconnection. Sometimes we could hear other people's voices on the phone that were not a part of our conversations. We didn't make a complaint to Telus about it for a long time as we sort of just took it as a part of living in a remote community until we realized that our children's appointments had to be missed because our phone had been out when the specialists would try contact us with appointment reminders and dates. This wasn't fair as the doctors we see book 6-12 months in advance and 1 specific call we were waiting for was for a surgery date.”

“When I phoned to complain they offered me a discount of a dollar something for the most recent loss of phone service. I went on to express my concerns about missing important calls and they settled on a discount of $10 a month from my bill. From this point we started to try emphasize with our health providers that we needed an email or a fax to my husband's work in addition to the phone call which was uncomfortable for us confidentiality wise.

“My husband was also a first responder in Kyuquot. He could get a phone call requesting assistance all hours of the day. Thankfully for the VHF, calls were rarely missed but that meant no confidential service for the person in need.

“Phone service in Kyuquot in a necessity for many who live there and it is not only unfair but unsafe for people to have to wait unacceptable wait times for repair to inconsistent communication services.”

Here’s what we've heard about the community’s repeated attempts to get Telus to fix things:

Telus’s treatment of this remote community is not just shameful, it’s putting the health and welfare of Kyuquot residents at risk. Telus should immediately step in and fix the problem, and the federal government and the Canadian Radio-television and Telecommunications Commission should step in if they are unwilling or unable to do so.

Earlier today, we alerted the media to this ongoing situation, in the hope of prompting Telus to finally fix things. Stay tuned to our Facebook and Twitter feeds over the coming days for updates.