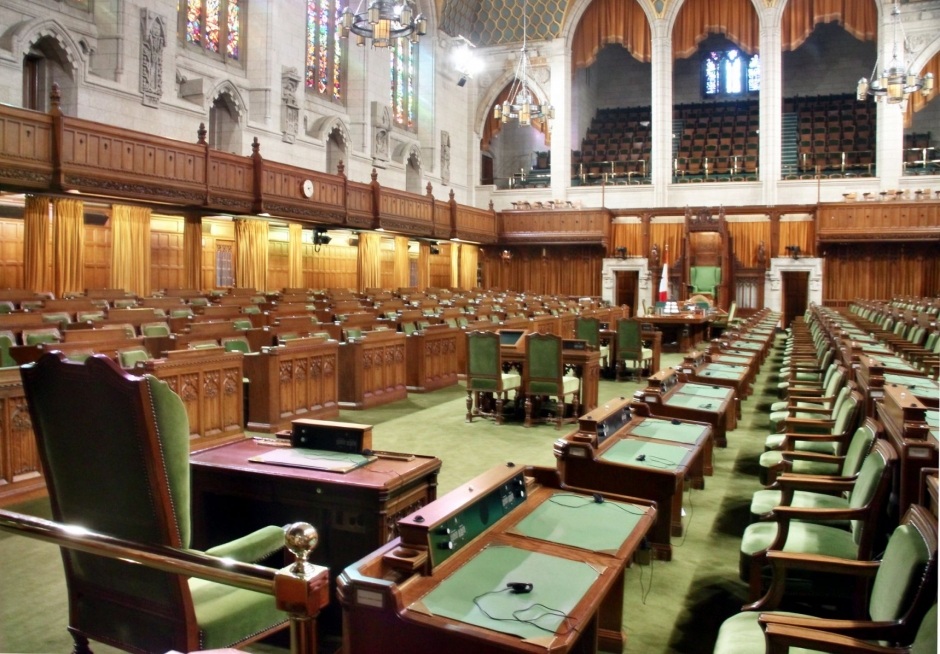 The Standing Committee on International Trade (CIIT) recently published a report on a study on how NAFTA affects Canadians, bearing encouraging news for Internet advocates.

Back in September, Tracey Ramsey, NDP Member of Parliament for Essex, Ontario; NDP Critic for International Trade; and Vice-Chair of the House of Commons Standing Committee on International Trade (CIIT) invited OpenMedia to be a witness during their study on how the North American Free Trade Agreement (NAFTA) will affect Canadians. Our external legal counsel, Cynthia Khoo, filed a brief on behalf of the OpenMedia community to ensure our digital rights are at the heart of the negotiations and thus reflected in the new agreement.

The report on the study, titled Priorities of Canadian stakeholders having an interest in bilateral and trilateral trade in North America, between Canada, United States and Mexico, was recently released by the Committee. It not only cites parts of our brief, which shows our community’s voices are reaching decision makers, but also contains encouraging news for Internet advocates in Canada.

The report noted parts of our brief in which we urged the Canadian government to:

The report also made important mention of our rebuttal to Bell’s shocking proposal to introduce a mandatory website blocking system with no judicial oversight in NAFTA:

"The OpenMedia Engagement Network’s brief to Committee included comments that address BCE Inc.’s assertions and proposals. It cited a report that concluded that, in 2015, “piracy rates in Canada were at a historic low … as well as below both global and European averages.” As well, it identified its opposition to Bell Inc.’s proposals regarding stronger enforcement of intellectual property rights and criminalization of copyright infringement, stating that the Government of Canada should “[r]eject any attempts to further criminalize copyright infringement or expand digital rights management … or anti-circumvention provisions."

Nearly 26,500 Canadians signed our petition to stop Bell’s sweeping censorship plan — thank you for speaking out!

Promisingly, the report recommended that the federal government should oppose any proposal that undermines its ability to ensure that Canadian intellectual property laws strike a balance between the interests of copyright owners and users alike. It also encouraged the government to modernize our copyright rules through domestic processes, like the upcoming Copyright Act review (rather than through international trade agreements).

The NDP also submitted a supplementary opinion in which they cited our report were we said:

"NAFTA reaches far beyond trade, and affect rights, interests, and fundamental values that are unique to Canada among the three members of NAFTA."

The NDP also stated that:

“Canadian copyright policy must not be sacrificed at the altar of free trade.”

Additionally, they highlighted the importance of a balanced approach to copyright and that Canada’s notice-and-notice system is an effective means of tackling copyright infringement, while mitigating some of the harms associated with a notice-and-takedown approach.

The NDP also advised that the government of Canada rejects any copyright term extensions beyond our current 50 years after death of the author. This is an aspect that our community has been long fighting against not only in NAFTA, but also in the Trans-Pacific Partnership. So it’s very encouraging to see the NDP take this stance!

The sixth round of negotiations will be happening in Montreal from January 23-28. Stay tuned!

Nearly 17,000 Canadians are calling on the government to stand up for their digital rights in NAFTA. Join them at: https://act.openmedia.org/NAFTA