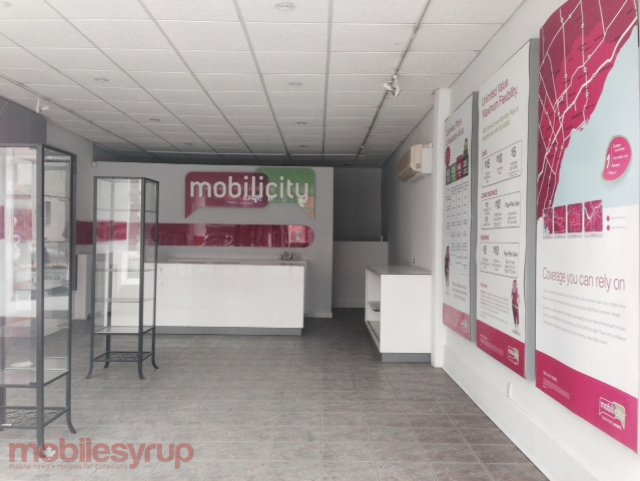 Rogers is officially approved to take control of Mobilicity

This will mean fewer choices for Canadian cell phone subscribers when wireless prices are already increasing at 3 times the rate of inflation.  Speak out now at http://openmedia.ca/gatekeepers Article by Ian Hardy for Mobile Syrup Rogers announced today it has received all governmental, creditor and court approvals to officially acquire Mobilicity’s spectrum and subscriber base, as well as Shaw’s AWS spectrum.

Rogers paid $440 million for Mobilicity’s business, which includes its 150,000 subscribers, 30 employees, and spectrum. There is no indication yet as to how Rogers will transition Mobilicity’s wireless subscribers under its umbrella, but most likely customers will be offered low cost monthly plans on Chatr or Fido, its two flanker brands. Mobilicity currently operates in Ottawa, Toronto, Calgary, Edmonton and Vancouver.