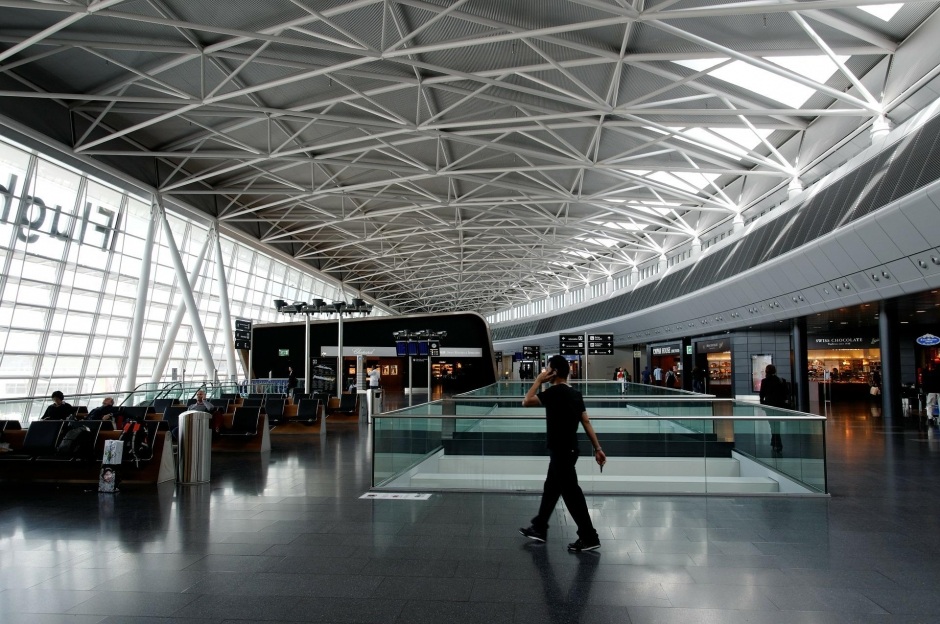 Regaining Privacy: Winning the Battle Against Device Searches at the Border

Parliamentarians just acknowledged that our personal electronic devices are different from our luggage, and deserve special privacy protections at the border.

For years, people in Canada were forced to forfeit their privacy rights when they entered and exited the country.  Border guards were freely able to demand access to the most personal details of their lives through unregulated searches of their electronic devices.

Anyone, for any reason, could have their electronic device seized by border agents who, empowered by outdated laws, could demand access to the most confidential and personal details of our lives.

Thankfully, the invasive probing into personal electronic devices has ended. This week, parliamentarians rejected the government’s attempt to legalize these unconstitutional searches and opted instead to protect the privacy rights of Canadians.

How did this start?

In 2020, a court in Alberta called the unwarranted and unregulated search of electronic devices at Canadian borders unconstitutional. The court referenced the unique nature of the information contained on our phones, tablets, and computers, and said that some new measure of protection must be put into law.

Prior to this, border guards treated electronic devices like luggage, which they are permitted to search without restriction. At the border, some of our normal privacy rights are suspended because of the heightened security risk. However, the Alberta court was unwilling to accept the invasive practice of empowering border agents to search our electronic devices without reason.

After two years of stalling and uncertainty, the Government of Canada introduced an attempt to appease the court – and return to business as usual – with Bill S-7, which would effectively legalize the unwarranted and unconstitutional search of electronic devices at border crossing.

Through the creation of a new, untested legal threshold for these searches, the government prioritized maintaining the status quo over protecting the privacy rights of people in Canada.

In 2019, more than 18,000 members of the OpenMedia community signed the petition calling for restrictions  on the unwarranted search of electronic devices at border crossings. Our community members were sick and tired of border guards being able to snoop through our emails, text messages, family photos, work documents, search histories, and anything else contained on our electronic devices. Asking someone to unlock and hand over their device is not the same as searching someone’s suitcase – but federal laws treated these two circumstances as equal.

The Government of Canada wrote Bill S-7 to allow  border guards to go back to business as usual, which meant allowing them to continue searching electronic devices as if they were suitcases. The government’s initial iteration of Bill S-7 ignored the first half of the Alberta court decision; government officials completely disregarded the importance of creating a legal distinction between how border guards are able to search things like luggage as compared to our electronic devices.

Thankfully, Senators reviewing the bill were aware of the issues with S-7 and heard concerns from expert witnesses, including our privacy campaigner Bryan Short. The witnesses gave a unified message to parliamentarians:  S-7’s dangerously low legal threshold for searching electronic devices will be a huge problem. The only witnesses to speak in favour of the bill were government officials.

In the end, the Senate committee reviewing Bill S-7 voted in favour of an amendment to raise the threshold for searching electronic devices to equate to the terms used for searching physical mail. The committee’s decision of opting for a known threshold demonstrates that our electronic devices – and all of the sensitive information they contain – are deserving of privacy protections.

It was a precarious and dangerous moment for privacy in Canada that presented the real risk of ongoing and sustained harm through the unregulated and unconstitutional searches of our most sensitive information related to us.

Thankfully, border guards will now be required to have “reasonable grounds to suspect” that someone’s device contains evidence of illegal activity prior to conducting a search. This means we’re finally going to get the privacy protections we deserve at the border.

Although this is a victory for privacy protection, Canadians still deserve more. Our current privacy laws are rife with loopholes and weak clauses that allow corporations, government, and other bad actors to invade our personal privacy. We have yet to see meaningful privacy law reform, despite it being promised time and time again.
Will you join the more than 10,000 people in Canada who are demanding privacy? Sign the petition to show your support for modern privacy protections.