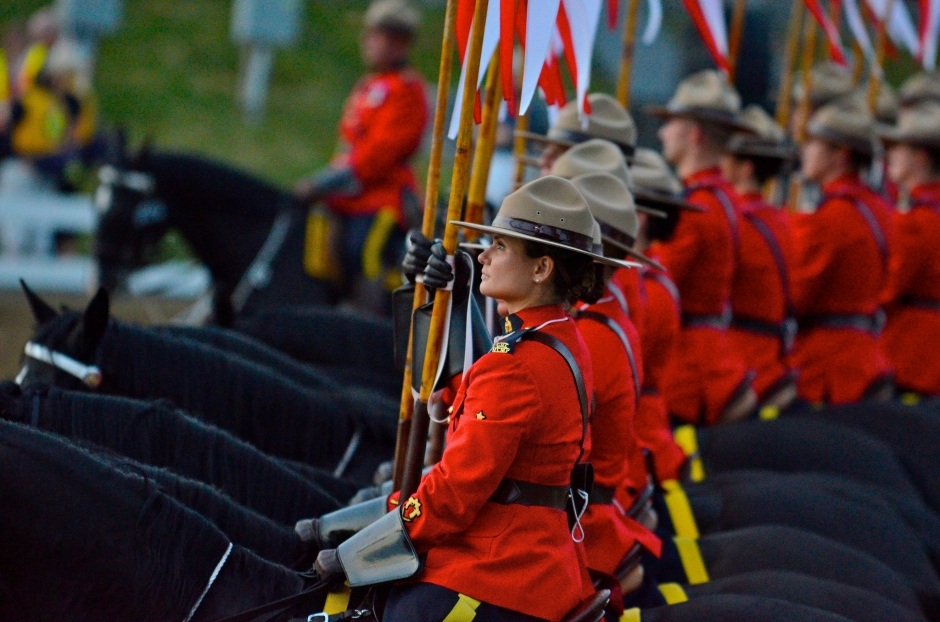 RCMP pushing for warrantless access to our subscriber info. Again.

In an incredibly troubling development on the Internet privacy front, this morning the RCMP Commissioner Bob Paulson was quoted as saying that police require access to Internet subscriber information – without a warrant – in order to keep Canadians safe. This approach to intelligence-gathering would directly violate last year’s unanimous Supreme Court ruling (R. v Spencer), which explicitly requires authorities to obtain a warrant before Internet Service Providers are required to make subscriber data available.

Warrants are a critical safeguard to ensure that innocent people are not targeted, and to prevent abuses of power. Under the current system, police can easily get a warrant when they can demonstrate that there is reason to believe someone is involved in criminal activities. These legal safeguards and protections are in place for a reason – to ensure that Canadians’ rights are protected, and respected.

Canada used to have a warrantless system that allowed police to access Internet subscriber data, which was wildly abused. Internet service providers were receiving 1.2 million requests annually, affecting over 700,000 Canadians each year – the vast majority of whom were innocent. Since warrants were made a requirement for obtaining subscriber info, the amount of requests filed to telecoms providers have dropped significantly.

The police are arguing that all they want is someone’s name and address. But it’s so much more than that. Once you link an Internet address to an actual person, that person’s entire digital life can be revealed. That’s exactly why the Supreme Court ruled that a warrant was required – to protect these very personal details of our lives.

Commissioner Paulson implies that Internet advocates believe in a place of anarchy, free of justice, and that providing police blanket access is the only solution. This is simply not the case.

What we need to be looking at is how to improve the system without compromising privacy. For example, if warrant processing times are taking too long for police, perhaps the judicial system requires more judges, or a system for prioritizing urgent requests, to improve turnaround times.

Entirely removing the privacy safeguards of the entire Canadian population because of a procedural difficulty is NOT the solution.

As OpenMedia community member Ian O’Sullivan clearly states, "The choice between liberty and security is a false dichotomy, what people are concerned about is government corruption and abuse of power, allowing this power in the hands of government and its agencies to surveil and target anyone they wish with no oversight is comparable to giving a stranger with a criminal record the keys to your house."

Canadians cannot, and will not, have their privacy put at risk because of procedural challenges. Proper oversight needs to be in place to ensure police are held accountable, and our rights are respected.

We think the RCMP should have to apply for a warrant to access your personal information. Do you agree? Tell them!